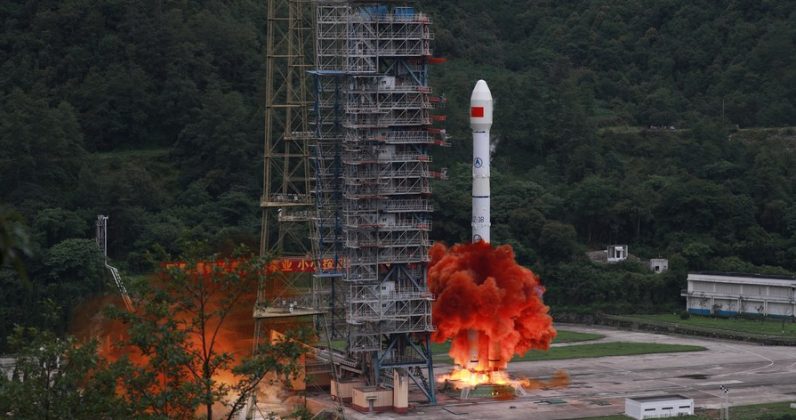 Yesterday, China launched its 30th and last satellite to complete its own global navigation system BeiDou. The country started the program in the 1990s to launch the first phase. The latest satellite launch is part of the third phase of the program that began in 2015.

The launch was initially scheduled for June 16, however it was postponed for a week after technical difficulties. Yesterday, China’s space agency was able to successfully execute the liftoff with the satellite mounted on the Long March-3B rocket.

With this completion, China joins the US’ GPS, Russia’s GLONASS, and the EU’s Galileo navigation services that provide global services.

This third phase in China’s navigation system plans was designed to provide global services. In 2018, it started to offer Beidou’s services to other nations and regions along the Belt Road.

Chen Zhonggui, the chief designer of the BDS-3 satellites at China Academy of Space Technology (CAST), said that this new navigation system will greatly improve the lives of citizens:

BeiDou Navigation Satellite System (BDS) provides time-and-space location benchmarks, which will have a great influence on the country’s social and economic development, as well as people’s lives. It will also lay the foundation for new infrastructure construction, an important direction for China’s development in the next stage.

China is now working on getting Beidou’s approvals from international bodies. According to Chinese media, the International Civil Aviation Organization will approve the usage of the navigation system by the end of the year. The reports also note that proposal for mobile communication supporting BDS-3 has also passed the review.

Read next: Flipkart rolls out support for Tamil, Telugu, and Kannada in its shopping app