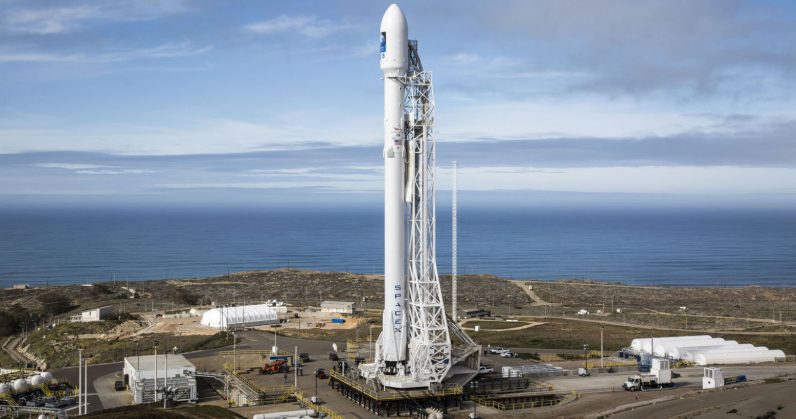 Tomorrow, SpaceX will be launching its Falcon 9 rocket with two NASA astronauts onboard — the private company’s first crewed mission ever. Astronauts Doug Hurley and Bob Behnken are making a trip to the International Space Station (ISS), and will stay there from 6 to 16 weeks.

Plus, you can go to SpaceX’s YouTube channel or NASA TV on YouTube to stream the event. You can also visit NASA TV on uStream to watch the launch.

Astronauts are supposed to reach ISS tomorrow after spending almost 19 hours in the orbit.

This is a very important space flight for SpaceX as it can impact its future prospects of carrying out more trips to ISS. If it’s successful, it will also pave the way for other commercial space companies to carry out crewed missions.

This mission is also historical for NASA as the last launch with astronauts, through the space agency’s shuttle program, took place in 2011.