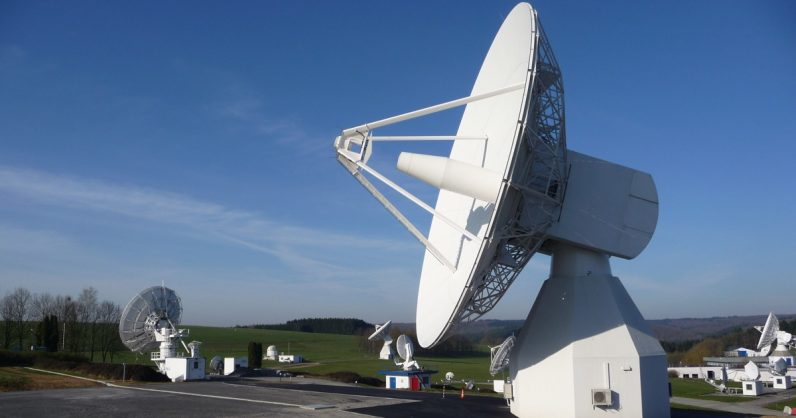 Europe’s positioning satellites, Galileo, have been out of action since July 11 for mysterious reasons. On the page showing the current situation of all 22 satellites, it’s showing “Not Usable” or “Testing” as the status.

As GPSWorld noted, the outage began on July 11 at 1 pm CET. On July 13, the European GNSS Service Agency – the organization responsible for providing service for the positioning system – issued a statement saying users may experience service degradation until further notice:

Until further notices, users may experience service degradation on all Galileo satellites. This means that the signals may not be available nor meet the minimum performance levels defined in the service definition documents and should be employed at users’ own risk. The nominal service will be resumed as soon as possible.

The agency is describing the downtime as “technical incident related to its ground infrastructure.” In an update posted last night, it said experts were working to restore the situation as soon as possible.

There are no further details about what’s causing the outage and its impact on companies and users. At the moment, they’d have to switch to other systems like GPS for navigational purposes.

The navigation system was launched by the European Union (EU) in 2016 to provide an alternative to the USA’s Global Positioning System (GPS) and Russia’s GLONASS.

Keep an eye on the status page here, and tweet @ us if you notice the satellites are back up.

Read next: PRIME CHEAP: Bark sweet nothings at your lightbulbs with 57% off an Echo Dot + 2 Philips Hue bulbs