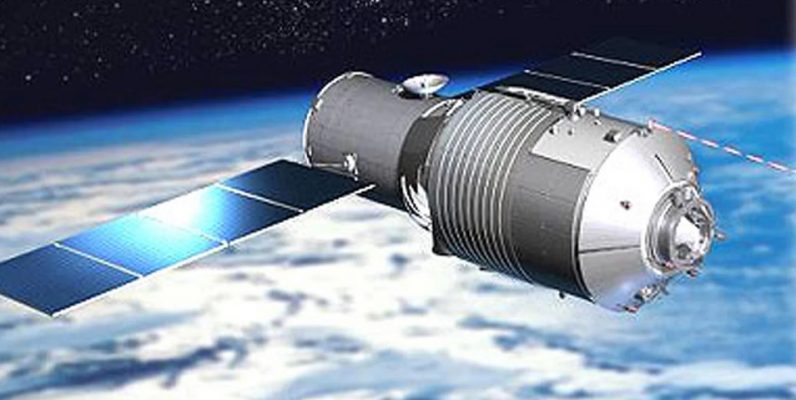 Sometime in the next couple of months, the Tiangong-1 space station is going to fall to Earth — and we’ll have no idea where it’s going to land until a couple of hours before it does.

The space laboratory was being controlled by the Chinese government until an amateur space tracker noticed in June 2016 that it had apparently gone rogue. A few months later, Chinese officials told the UN they no longer had control and they had no idea when it was going to land.

Tiangong-1 was China’s first space station, launched in 2011. It weighs 8.5 tons and has completed almost 35,000 orbits. It’s expected to make landfall sometime between now and March or April next year.

Read next: The swift death of Google's cupcake feature is a valuable lesson in UX design