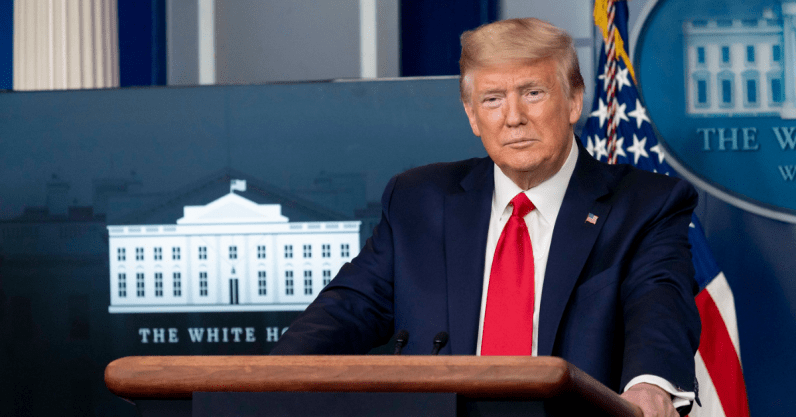 Donald Trump has been banned from Facebook and Instagram “indefinitely” following the riots at the US Capitol building.

Facebook CEO Mark Zuckerberg said Trump’s accounts would be blocked at least until Joe Biden replaces him as president on January 20.

“We believe the risks of allowing the President to continue to use our service during this period are simply too great,” Zuckerberg wrote in a Facebook post on Thursday.

The social network had already blocked Trump from posting for 24 hours. It also removed a video of Trump calling the rioters “very special” and repeating false claims about the election.

Zuckerberg extended the ban because Trump had used the platform to “incite violent insurrection against a democratically elected government.”

The move comes amid mounting criticism of Facebook and Twitter for acting as megaphones for Trump’s incendiary messages.

Chris Sacca, an early investor in both Twitter and Instagram, tweeted that Zuckerberg and Twitter founder Jack Dorsey “had blood on their hands,” while former Democratic presidential candidate Andrew Yang said Twitter bans for inciting violence “should last for months or years not hours.”

The billionaire tech bosses have also been mocked for the frivolity of their recent posts on their platforms.

Leadership is acting in a moment of crisis.@jack's most recent tweet is from 5 hours ago congratulating an employee on a work anniversary. Mark Zuckerberg's most recent Facebook post was on Dec. 12 about jelly donuts. pic.twitter.com/3RxitYJBdH

Read next: Pardon the Intrusion #34: Cyberbaddies had a field day in 2020