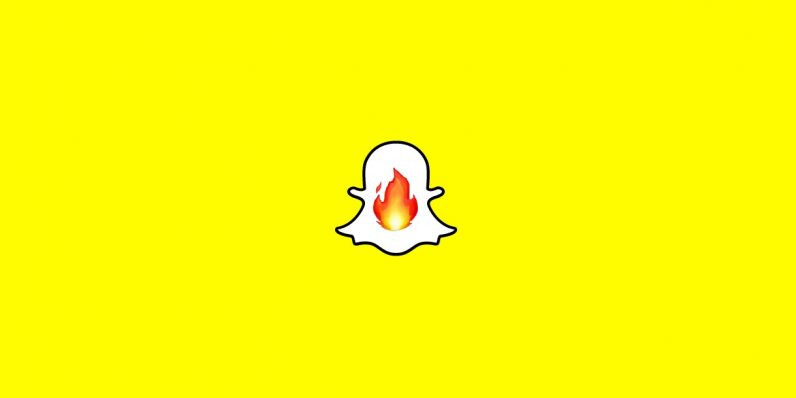 As surely as the student succeeds the master, the cannibalized social media service shall, in turn, cannibalize another. It’s the axiom of social survival in the ongoing battle for the attention of the Youth. What did the Youth love before? Snapchat. What do they love now? TikTok. So now Snapchat’s ripping off TikTok.

The best of Snapchat. Sit back and take it all in, or submit your video Snaps and you could earn a share of more than $1,000,000 a day. Happy Snapping!https://t.co/U7eG7VNJqk pic.twitter.com/mxGWuDSdQk

Spotlight is intended to be a more egalitarian place than the rest of Snapchat. To quote the announcement post: “We built Spotlight to be a place where anyone’s content can take center stage – without needing a public account, or an influencer following.” According to the company, its algorithm takes several factors into account when deciding what to promote on Spotlight: “Our ranking algorithm looks at factors that show people are interested in a particular Snap, like: the amount of time spent watching it, if it is favorited, and if it’s shared with friends. It also considers negative factors, including if the viewer skipped watching the Snap quickly.”

It sounds nice, but the video the company shared to promote the new feature shows Snaps that look almost exactly like what I see on my TikTok every day (yes, I’m on TikTok every day; sue me).

To incentivize everyone to post their Snaps to Spotlight, Snapchat is giving out $1 million a day, distributed between the top videos. Snapchat says the amount paid out is determined by how many unique views a Snap gets in a day. So particularly viral videos could receive a pretty payout for their creators. The program will run until the end of 2020, and honestly it’s at least some kind of bright spot in this hellish year.

Read next: Android might separate emoji from OS updates so you can get new ones faster