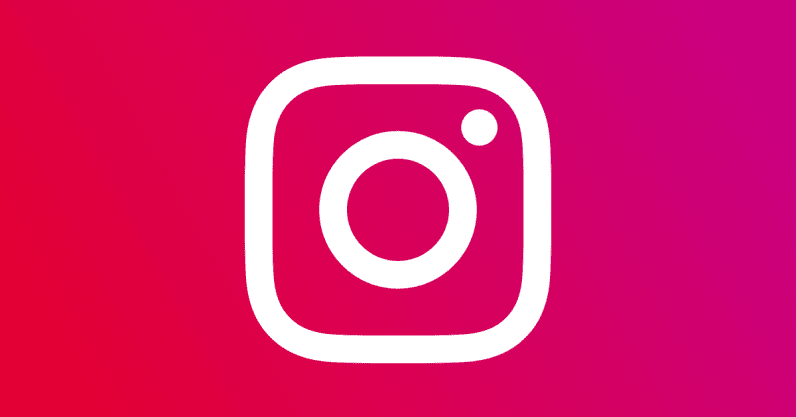 Facebook appears to be going all-in on the whole ephemeral messaging shindig. Recently, we reported that the company is apparently working on bringing self-destructing texts to WhatsApp, and Messenger has had the ability for a few years. Now it seems the company is preparing to bring the feature to Instagram as well.

It seems to be in an early barebone version but I tried my best to demonstrate how it might work pic.twitter.com/ZrUZZj0TWo

Though the feature is currently in barebones form, it appears you are able to enter an ephemeral mode from your Direct Messages. As soon as you leave the window, the messages disappear. That seems a bit too hasty of a deletion – what if you want to check something in another app? – but I reiterate that it’s a very early version of the feature.

Instagram, for its part, confirmed the feature is in testing.

We're always exploring new features to improve your messaging experience. This feature is still in early development and not testing externally just yet!

Facebook has focused on making messaging more private over the last few years, with Mark Zuckerberg going so far as to promise messaging across the company’s various platforms would one day all be end-to-end encrypted. That hasn’t happened quite yet — only WhatsApp has that level of encryption — but in the meantime, deleting messages altogether seems like a good way of keeping your information private.