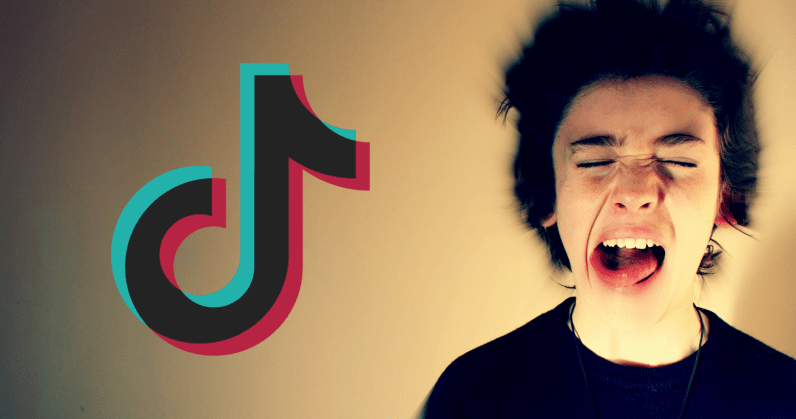 Chinese video-sharing app TikTok once instructed its moderators to hide posts created by users it deemed to be ugly, poor, overweight, or disabled, according to documents obtained by The Intercept.

It’s not the first time media outlets have got their hands on these types of memos from TikTok’s parent company, ByteDance. According to a 2019 report from Netzpolitik, the company made previous efforts to censor the reach of those with visible or obvious disabilities. The memo specifically mentioned those with autism, Down syndrome, facial disfigurement, or “disabled people or people with some facial problems such as a birthmark, slight squint, and etc.”

In the latest memo, moderators were told to suppress content featuring creators with an “abnormal body shape,” whether that was “chubby,” “obese,” or “too thin.”

It wasn’t just those with supposed abnormal body shapes, but people moderators deemed unattractive. There was, and perhaps still is, a policy prohibiting “ugly facial looks,” which was described as those with “eye disorders, crooked mouth disease, and other disabilities.” The policy was “not limited to: disformatted face, fangs, lack of front teeth, senior people with too many wrinkles, obvious facial scars, or facial deformities.”

Wait, it gets worse. In addition to these policies, moderators were also encouraged to suppress content that appeared to be created in poor areas, including “slums, rural fields (rural beautiful natural scenery could be exempted), dilapidated housing,” or “construction sites.”

Read next: The clueless parent’s guide to understanding TikTok

It’s safe to say that TikTok’s parent company, ByteDance, crossed more than a few lines of public decency in its initial attempts to attract new users. And while moderators weren’t given permission to ban these accounts, management prohibited them from promoting it on the “For You” page, which is the app’s main algorithmic feed. Without promotion on the app’s main page, it’s unlikely to reach more than a handful of users.

One memo seems to contradict that. The memo, when talking about attracting new users, states: “This kind of environment is not suitable for new users for being less fancy and appealing.”

Invisible Censorship on The Intercept

Read next: WhatsApp may let you set a self-destruct timer on private messages