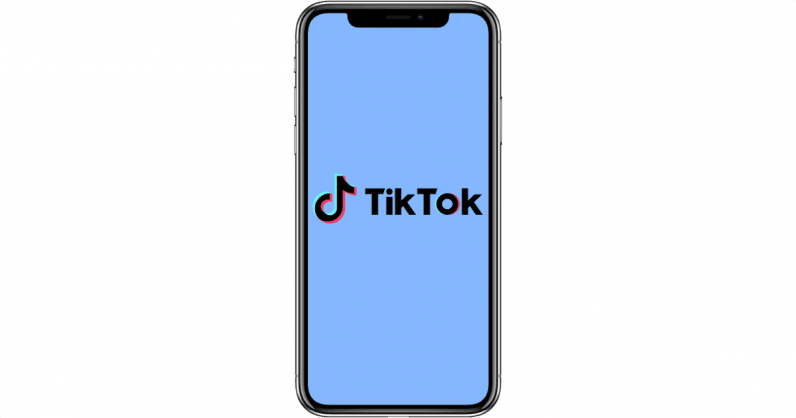 Reddit CEO Steve Huffman took a shot at TikTok during a conference this week, calling it “fundamentally parasitic” and comparing it to spyware. His specific concerns appear to be based on the fact that the platform uses a form of “device fingerprinting” to track user behavior.

Huffman was responding to a question about what startups could learn from TikTok‘s success, saying, “I can’t even get to that level of thinking with them.” He also said, “I actively tell people, ‘Don’t install that spyware on your phone.'”

There is some merit to his concerns. Rufposten reported on TikTok using audio and browser-based trackers, which parent company Bytedance says is to “identify malicious browser behaviour.” We’ve also heard that the US government has opened a national security investigation into TikTok after its purchase of Musical.ly, with one of its concerns being how it stores data.

Huffman isn’t alone in his disdain. Facebook’s Sheryl Sandberg, in an interview with NBC, said of TikTok, “They’re a Chinese company, if people are concerned about data I think there’s a lot to be concerned about there.”

That said, there’s a certain element of defensiveness in the dislike of TikTok — while TikTok and Reddit don’t necessarily have a similar social vertical, they’re both competing for the same audience — which is to say, everyone. In the same NBC interview, Sandberg admitted Facebook was alarmed about how suddenly TikTok became a major competitor: “In the world of tech we compete for every minute of your attention. Every day you pick up your phone, I mean my kids pick up the phone and they’re on TikTok… they’re huge, they’re growing really quickly, they’ve gotten to bigger numbers faster than we ever did.”

Snapchat’s Evan Spiegel also said in a January interview that it was “certainly possible” that TikTok could grow bigger than Instagram, “because this talent-based content is often more interesting than status-based content.” So far, he’s one of the few social media “heads of state” not taking a hostile view of TikTok or its parent company.

There’s a vicious irony in an executive from the company behind Cambridge Analytica being concerned about data privacy. Huffman’s also taking some heat from Reddit’s own users, who accuse him of hypocrisy for his scrutiny of Chinese-owned TikTok when competing Chinese company Tencent owns a stake in Reddit.

A TikTok spokesperson responded to Huffman’s concerns with a statement to TechCrunch: “These are baseless accusations made without a shred of evidence.”