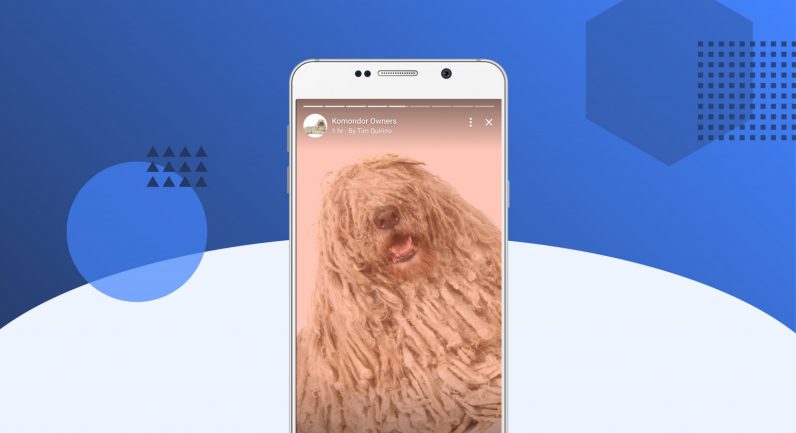 Just nine months after introducing Stories in Facebook Groups, the social media giant is killing off the feature on September 26, at 9AM Pacific Time.

The development was first reported by Matt Navara on Friday, which has since been confirmed by Facebook.

The feature — called group stories and available since December last year — allowed a group’s administrators and members to post ephmeral photos and videos that vanish within 24 hours.

“We’re sunsetting group stories because we want to make sure that features in groups enable people to connect in fun and useful ways, and we’re always looking at ways to improve the overall experience for communities on Facebook,” a Facebook spokesperson said in a statement to CNET.

The feature will be removed from ALL groups on Sept 26

Stories has become one of the most used features on Facebook’s digital properties, with over 500 million daily users each across Facebook (and Messenger), WhatsApp, and Instagram. In contrast, Snapchat — the app that first introduced a stories feature — only has about 190 million daily active users.

It’s not immediately clear how popular group stories was. But judging by the fact that Facebook is shutting it down merely nine months after debut suggests it wasn’t widely used.

Honestly, I’m not sure if anyone will even notice.

Read next: This leaked video shows Android for feature phones might be in development