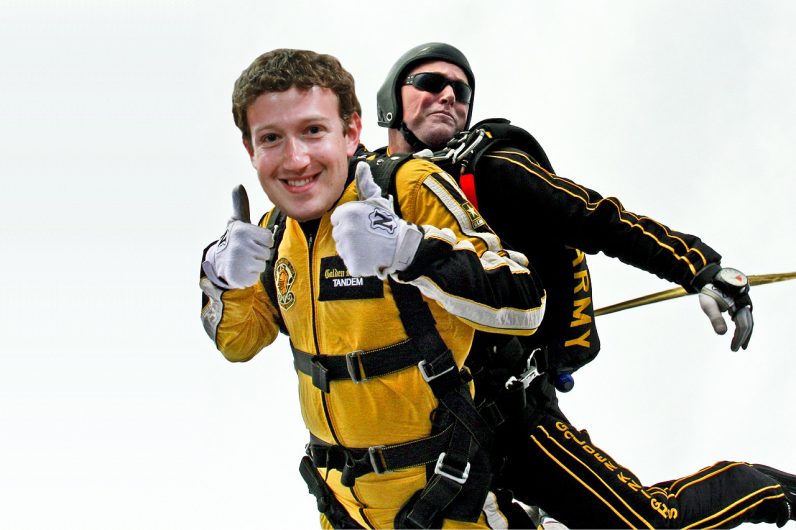 Facebook’s been through a tumultuous period, to put it mildly. From the disruption of global democracy due to the misuse of personal data, to unfavored algorithmic changes resulting in especially gen z fleeing the platform for alternatives like Snapchat and TikTok.

This tumultuousness is reflected by Facebook’s stock price, which had its winning streak broken right at the beginning of 2018. From its IPO in May 2012, to January 2018, the stock rose almost continuously, from $38 to $190. Since then, the stock’s been on a wild ride, hovering between $125 and $210.

To recover from its worsened image and trustworthiness, the company has to focus more on data privacy and security, which isn’t limited by product changes and internal works of conduct. It also involves how the company, particularly its leadership, communicates. And while even that’s come under scrutiny — specifically CEO Mark Zuckerberg’s communication — it did change significantly. No we’re not referring to his style, we’re actually referring to his substance.

To prove that, we performed a simple language analysis on his last six quarterly reports (just the part in which he speaks), from Q1 2018 to Q2 2019. We gathered his twenty most frequently used nouns per report, and overlaid Facebook’s stock price movement in the same period. The result can be seen below.

Let’s go straight to the most striking observation. Mark’s usage of the word ‘ads’ is declining, while ‘experiences’ are on the rise. From 2018’s Q4 report onwards, ‘ads’ not only disappeared from his top 20 most used nouns, but sometimes even disappeared all together. At most, he uses the word just once per quarterly report now. On the other hand, ‘experiences’ has come up out of nowhere, seemingly replacing ‘ads’. In 2019’s Q2 report, he used the term ten times.

Apparently Facebook’s trying to convey it’s in the business of selling life now, as opposed to creepy, user data driven commercials. Equally striking is the fall and rise of their usage, which seem to coincide with the fall and rebound of its stock price.

Then there’s the use of the word ‘data’. In each of the quarterly reports, Zuckerberg at most uses it three times, except in the Q1 of 2019 report (22 times). We may conclude that although Facebook is in the business of selling our data, data is a dirty word and may only be used for damage control. The case is similar with the term ‘issues’. Zuckerberg appears to have used the term very often recently, but has since begun to steer clear.

Also on the rise since the beginning of this year is ‘privacy’, the magic word for regaining its audience’s trust. This one might stick around a bit longer, as the company still faces various government probes and threats of further regulation around the world.

Read next: It’s bloody hot. Be kind to your Deliveroo courier