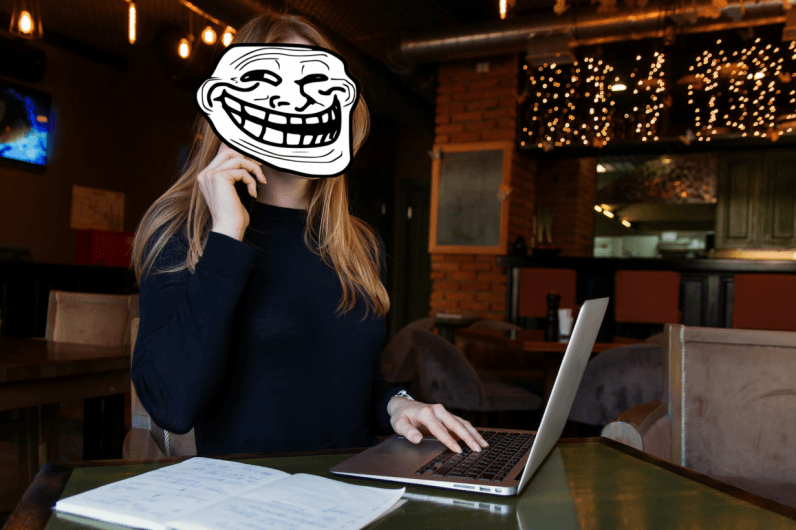 LinkedIn is an unmitigated hellhole, but last week the world’s biggest business social networking site redeemed itself somewhat and gave us all a gift in the form of voice messages.

The feature is rolling out to users right now, and lets you send audio clips up to 60 seconds long. If you have it, you’ll see a little microphone icon when you compose a message on the LinkedIn app. For reference, this is what it looks like.

Voice messages are also ripe for trolling, as I soon found out.

There’s an unmistakable beauty in using audio as a medium of tomfoolery. When someone sees a voice message, there’s no way to discern the content. They have no idea what they’re about to listen to. It could be a 60 second clip from Rick Astley’s Never Gonna Give You Up. It could also be a two-second clip of me releasing a thunderous belch.

I sent both to colleagues. They weren’t impressed.

Another thing: People tend to open voice messages. I don’t know why, but they do.

Perhaps it’s the sense of intrigue that comes with voice messages. It could be the feeling of urgency they carry. Either way, you know that if you send someone an audio clip, they’re probably going to listen to it.

So, what’s the best way to weaponize LinkedIn’s latest feature? Well, for starters, keep it simple. I tried messaging a particularly annoying startup comms dude with the juvenile “is your refrigerator running?” and was met with a steely wall of unimpressed silence.

In short, bodily noises, bowel movements, and rickrolling are the order of the day.

This leads me into a broader question: why is trolling LinkedIn so fun? I’ve got a few theories. The first is that it’s regarded as a particularly safe space in the Internet. If LinkedIn is an elegant high society dinner, Twitter and Facebook is the seedly parking lot behind it where drunk tramps violently thrash it out.

People just don’t expect to be trolled on LinkedIn. That element of surprise makes it all the more satisfying.

They deserve everything they get, and more.

Read next: YouTube's Android app is finally getting a dark theme