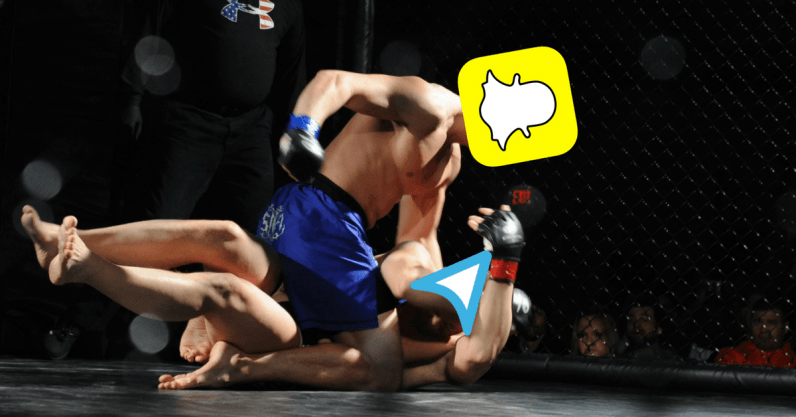 Ever said something really horrible in an online chat? Like, I’m talking a statement so lip curlingly uncomfortable that, as soon as you pressed ‘send,’ you felt shame dribble down your neck like a raw egg made of pure parental disappointment?

Luckily for some of us, Snapchat now lets you delete messages you’ve sent directly to friends or in a group chat.

It’s a pretty intuitive system. You press and hold on the message, at which point an option menu comes up and you can select ‘delete.’

See it in action here:

This new feature – which is rolling out globally over the next few weeks – also notifies others in the chat when a message is deleted. Snapchat itself says the function is so people who have “accidentally sent a movie spoiler” or want to “clean up a message that contains a typo,” can rectify their mistake.

Hopefully, it won’t be a tool for people to abuse each other and then claim they didn’t (remember to take screenshots of offensive content, folks).

Actually, what am I saying? People are never mean to each other on the internet. Carry on.

Read next: Ethereum’s supply has crossed 100M, here's what that means