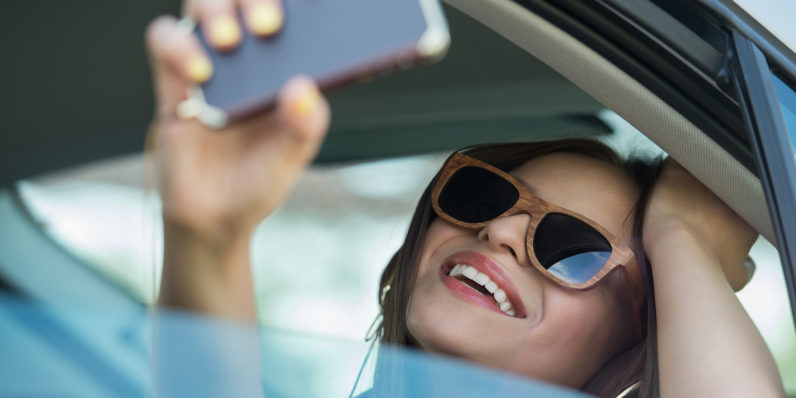 The earth-shattering popularity of Instagram and its galaxy of stars (or would-be stars) is having a ripple effect on certain industries — for good and, sometimes, for ill. Museums and other places are taking measures to cut down on damages caused by the photo-snapping masses, but there doesn’t seem to be a single solution.

One museum in San Francisco, the de Young Fine Arts Museum, instituted photo-free hours during a recent exhibit. According to TIME, this was a compromise for those who wanted to take photos of the exhibit, and those who felt the clusters of amateur photographers were ruining the scenery. The rules apparently ended when the short-term exhibit did.

The rules served a particular purpose, preventing bottlenecks on the museum floor and ensuring everyone had a good chance to see the exhibit. While that might work for the museum — and it’ll work for other museums as well — it’s not a viable long-term solution for any other popular targets of ‘Grammers.

It’s almost becoming passe to say that Instagram is ruining something. It’s ruining travel because people are choosing places for their photo-ready appeal rather than for comfort or interest. It’s ruining nature because it causes a huge influx of people to previously undisturbed spots. It’s ruining food because appearance is trumping taste.

In all those cases, the people affected are the ones who don’t have a photographic agenda. I can still remember my last ride on the Pirates of the Caribbean ride at Disney World and barely being able to see the animatronics around a small forest of upraised hands holding cell phones in camera mode.

But cutting people off from Instagram isn’t an answer that’s likely to work for any place that’s not a private business, and even those profit in many ways from the publicity Instagram brings. Those amateur photogs aren’t going anywhere, figuratively speaking, so why not capitalize on their enthusiasm?

For now, it looks as though the ‘grammers are just going to have their way, and it’s up to the individual places to find ways of dealing with them. Photo-free hours are an ingenious place to start, though.

Read next: Review: Beyerdynamic's Aventho Wireless will make you reconsider your giant headphones