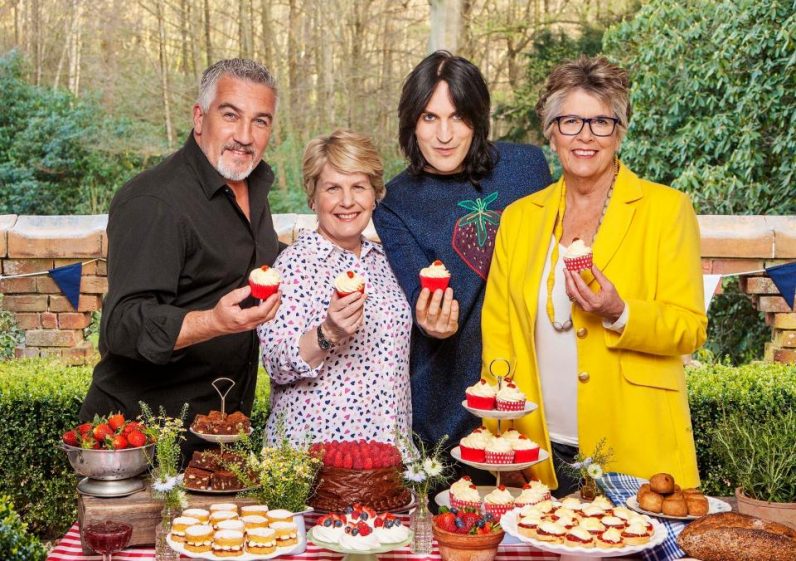 The Great British Bake Off (GBBO) final is the highlight of the UK television calendar. The anticipation is palpable, as the British public wait to find out who will be crowned master baker.

That anticipation will be deflated somewhat, much like a souffle that wouldn’t rise, as GBBO judge Prue Leith just tweeted out the winner, hours before it was due to be announced officially.

Prue, who is currently in the tiny Himalayan nation of Bhutan, blamed the tweet on the fact she worked out the time difference incorrectly. She has since issued an apology and deleted the original tweet.

I am so sorry to the fans of the show for my mistake this morning, I am in a different time zone and mortified by my error #GBBO.

For what it’s worth, I have a lot of sympathy for Prue: timezones are hard. There have been times when I’ve published stories before the official embargo, simply because I got the time difference between GMT and PT mixed up. That usually results in a stern telling-off from the PR, and me profusely and abashedly apologizing, and swearing it’ll never happen again.

Of course, there’s a difference between publishing a blog post a little too early, and revealing the winner of an iconic British gameshow. While I’ve got lots sympathy for Prue, I have no idea what she’s feeling right now. It’s probably not good.

Read next: Apple: Touch ID was never planned for iPhone X because Face ID is the future