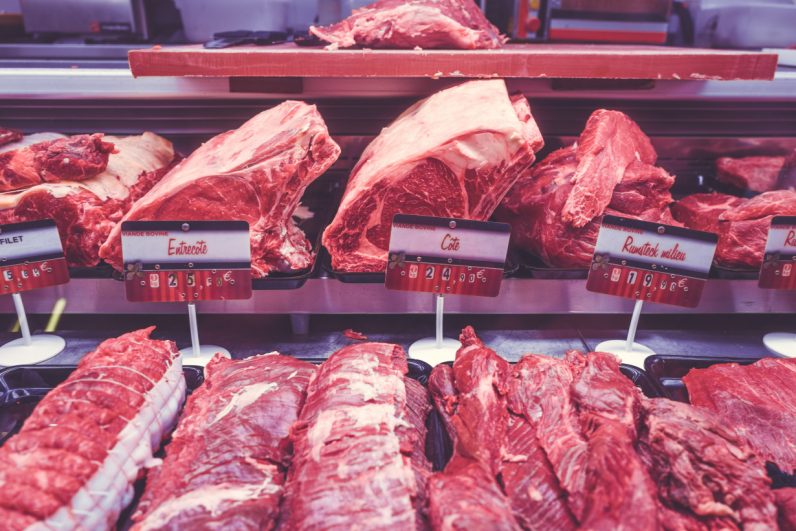 Ireland’s authorities are investigating illicit sales of meat on social media. Yes, meat. Like sausages and steak. On Facebook.

According to the Irish Times, a recent investigation by the Food Safety Authority of Ireland (FSAI) centered around the sale of meat on social media by unregistered individuals.

Obviously, this is bad. Any business that sells food in Europe (and, indeed, in pretty much any Western country) is subject to stringent health, safety, and hygiene regulations.

If you’re buying food – meat of all things – from someone on Facebook, you have no idea if the person is abiding by these rules.

There’s no way to tell that they washed their hands after using the restroom before handling your cut-price sirloin. You don’t know if their premises have been inspected, or if they’re working in a clean and proper environment.

And there’s no guarantee what you’re paying for is the real thing. Food fraud is endemic in Europe, the most notorious example being the 2013 horsemeat scandal, where donkey and horsemeat entered the foodchain masquerading as beef.

The scandal ensnared Tesco, by far the UK’s biggest supermarket, which was found to be selling horse-tainted burgers. Lasagnas from Swedish frozen-meal giant Findus were found to contain up to 100 percent horsemeat.

Thankfully, the FSAI is jumping into action. Peter Whelan, director of audit and investigations, said the agency is working with the likes of Amazon and eBay to put an end to this issue, and now has contacts within these organisations who can act if necessary.

I’m genuinely shocked that people buy meat off Facebook. Then again, as the adage goes, fools and their money are easily parted. This seems to be particularly true when it comes to social networking sites.

Earlier this year, the BBC published a damning piece about Facebook raffle pages, where people transfer money to random strangers in the hope of winning prizes. Loads of these raffles — spoiler alert — are scams.

Perhaps it’s the fact that these profiles are attached to a human identity that makes people so trusting.

That said, there are two sides to every story. I’ve heard that mystery social media meat is very low in Shergar, tastes lovely spread on Seabiscuits, and goes down nicely with some Red Rum.

I shouldn’t laugh; I actually bought some burgers on eBay the other day… and they’re off.

Read next: Stock Android is no longer the best Android