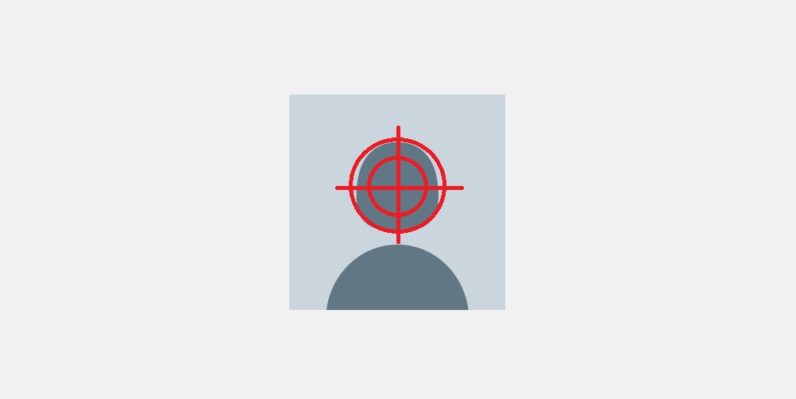 Like some kind of dark comic book movie, the internet has a problem with vigilantes — specifically, online justice-seekers who attempt to take the identification and punishment of alleged wrong-doers into their own hands.

Online vigilantes seem to come from the same place as fictional ones — no one else is filling what they see as a gap in the law, so why not step in? But the fallout from vigilante social media “justice” can frequently be ruinous — especially when the mob is wrong.

Internet denizens trying to police their own isn’t new, and often their ardor comes from a place of genuine social consciousness. But when they get it wrong — which isn’t as rare as some of us would like — the consequences can be brutal.

For example, last year the YouTube channel DramaAlert attempted to track down and expose a person they believed to be a pedophile hunting for victims in the online game Runescape. They exposed who they thought was the man on their show, opening him up to an untold amount of abuse. The accused, a Twitch streamer, attempted to clear his name on a livestream, only to be met with a vicious response as he wept on camera. Later, it came to light that not only was the accused not the person in question, but the actual criminal was in jail and had been for years.

In another case, a tweet claiming New York Police were investigating a child enslavement ring spun into a massive conspiracy theory known as Pizzagate. Said conspiracy targeted a pizzeria called Comet Ping Pong for allegedly being a front for the operation. After the owners and staff received a veritable firestorm of abuse, including death threats, a lone gunman entered the pizzeria and fired three shots. Afterwards, he told police that he was going to “self-investigate” the claims of child abuse and surrendered when he found no evidence of wrongdoing — which (surprise) there’d never been any to begin with. The judge who sentenced him for assault said, “No matter how well-intentioned, people are not allowed to take matters into their own hands.”

As if that weren’t bad enough, the internet gets even more keen on detective work when a major crisis occurs.

One particularly heartbreaking event in which internet detectives spectacularly failed to help was the Boston Marathon bombing of April 15, 2013. A whole subreddit dedicated itself to finding the Boston bombers, and users there applied themselves with almost admirable zeal to the task of identifying people seen at the site of the tragedy.

One infamous target of the online witch hunts is Sunil Tripathi, a Brown University student who went missing in March 2013 and was subsequently — and erroneously — targeted by Redditors who suspected him of involvement in the Boston Marathon bombing of April 15, 2013. His family, who’d been using social media to try and find him, were bombarded with messages comparing images of Tripathi to images of one of the alleged suspects.

Several people on Reddit posted side-by-side photos of Tripathi and the man who would later be identified Dzhokhar Tsarnaev (one of the actual perpetrators), insisting they were the same. The theory picked up steam and was soon repeated as truth across the internet — the New York Times has a thorough breakdown of the timeline. There was no actual evidence of Tripathi’s involvement — he was later discovered to have committed suicide. The page dedicated to finding him was closed by his family after they received countless threatening messages.

The catastrophic protests in Charlottesville, Virginia also seems to have been a flash point for such vigilante mobs, and showed both what it looked like when they were right, and what it looked like when they were wrong. Multiple photos of the white supremacist protestors were published and widely disseminated. Several were accurately identified by intrepid internet detectives — to date, several of those outed by Twitter have admitted involvement while facing ostracism by family and employers.

The people who were misidentified had it even worse, as they had to go out of their way to prove that they weren’t present, and often that wasn’t enough for the mobs that had already been sicced on them.

YouTuber Joey Salads, for example, was incorrectly supposed to be at the rally after a photo surfaced of him standing in a crowd wearing a swastika armband. The photo was actually taken from a video Salads did months earlier in which he infiltrated a Trump rally as part of a “social experiment” while wearing the Nazi symbol. Salads was actually in Jamaica at the time of the Charlottesville protests, and posted a picture to prove it. The video title has since been altered to assure everyone it was not filmed in Charlottesville.

I'm in Jamaica, not at a Nazi Rally,
The damn Left is taking a 5 month old video out of context. pic.twitter.com/ju9WZO1ttq

Sometimes photos from the actual rally were misinterpreted. University of Arkansas professor Kyle Quinn was wrongly identified as a bearded man who was photographed at the scene. At the time, he was home with his wife, but that didn’t stop infuriated and righteous internet denizens from going after him. The couple had to hide from multiple people who doxed them, harassed them via email, and tried to convince his employers (who defended him) to fire him.

Participating in online hunts for evildoers might seem like pure good, but it leaves aside the consequences for the people who are identified. Internet mobs rarely, if ever, face consequences for the damage they cause — and perhaps they should, especially when the person being targeted was never guilty of anything.

Professor Quinn, who would be in the best position to know, spoke to NPR about being in vigilante crosshairs:

It was awful and I understand that people want to be able to do something about it. I don’t know what the right way is, but I can tell you being on the receiving end, this is not the way to go about it.

There’s an old saying from a British jurist that goes, “The law holds it better that ten guilty persons escape, than that one innocent party suffer.” Is exposing or shaming ten naughty people on social media really worth it if it means that even once, the righteous mob made an innocent person’s life worse?