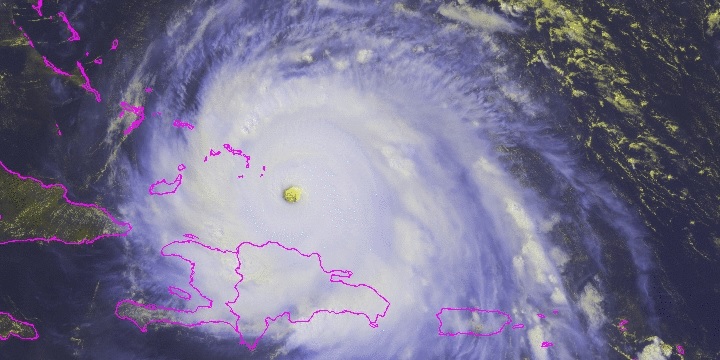 With two massive hurricanes having devastated the southeastern border of the United States and the Caribbean, government officials and crisis responders have accepted social media as a reality when it comes to real-time communication and information delivery — and it may be saving lives.

Just two weeks ago, the US Coast Guard urged East Texas citizens to stay off social media, and to report their crises via the more traditional method of calling 911 or similar emergency numbers. But now it looks like it’s come around to the idea that social media might be the fastest way to disseminate storm information, as the official Twitter account is telling everyone to follow the Southeast subsidiary account for more Irma information.

Doug Hilderbrand, a meteorologist who works with the National Oceanic and Atmospheric Administration (NOAA), told the Wall Street Journal that NOAA used Twitter to spread information about Irma’s movements. “It is essential that people have multiple ways to get information,” said Hilderbrand, of the many updates NOAA made regarding the shifting storm.

I can’t speak for all Floridians, or their loved ones, but this information may have prompted two people I care about very much to evacuate when they otherwise would have been in the direct path of the hurricane.

Not every social media-related event surrounding the hurricane was positive: at least one hoax made it as far as the White House’s social director Dan Scavino. But for the most part, emergency responders, government officials, and civilians have been using Twitter, Facebook and other apps as a way of connecting and helping each other. At the very least, social media’s proving to be a worthy supplement to 911 and other, more official solutions.

Read next: How to avoid making bad hires