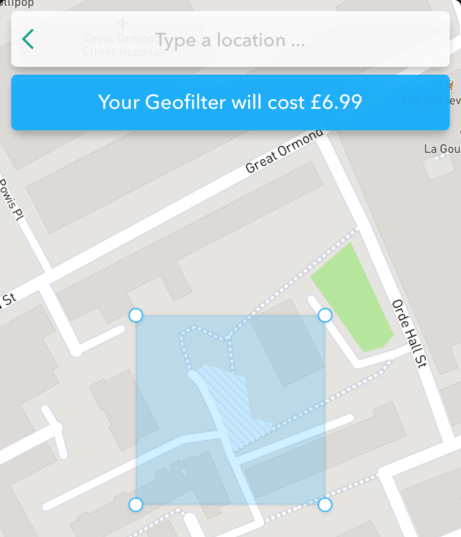 Starting from today, Snapchat users in several European countries will be able to create their own on-demand geofilters straight from their phones, thanks to the Snapchat Creative Studio. The feature is rolling out in the UK, France, The Netherlands, Denmark, Sweden, Norway, and Finland.

The mobile creation tool launched in the United States in June of this year. On-demand geofilters aren’t quite as new; Snap launched it in Canada, the UK, and the US last February, although you had to use a computer to make them.

To create your own Snap Geofilter on your phone, open Snapchat, tap your Bitmoji, and dive into your settings. Then press “On-demand Geofilters” and get to work. Once you’re done, you can pay via in-app purchase.

The company expects people to use them for special events, like parties, graduations, engagements, and weddings. 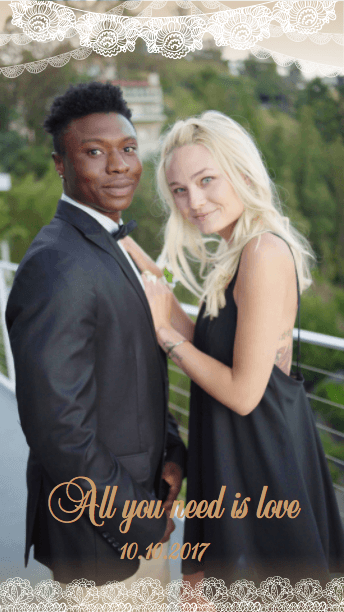 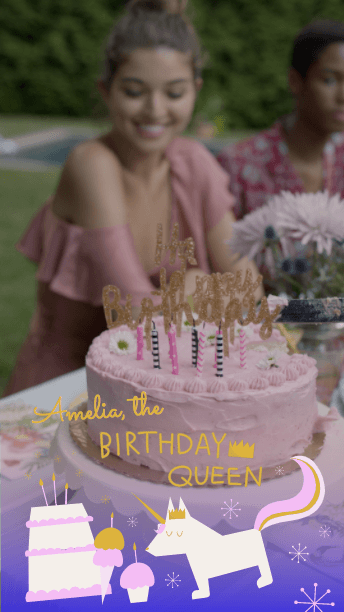 Once the user is finished, the filter is sent to Snap for review. The company says that this can take as long as one day, although in my experience with the product (I used it in July for my U.S. wedding), it can take just a few minutes.

Snap’s looking a lot less confident after its post-IPO frenzy. Its stories feature has been copied far-and-wide, by the likes of Facebook, Instagram, and Whatsapp. There’s even a ‘Stories-as-a-service’ product in the form of Saga, which lets publishers integrate the feature into their sites.

Geofilters remain one of its core strengths. And making the mobile creation tool available in some of its biggest markets (10 million Brits alone use Snapchat) makes a lot of sense.