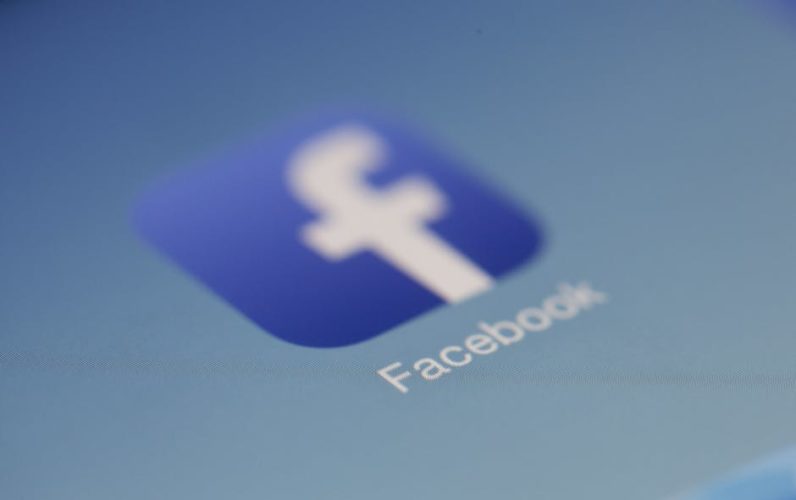 You probably didn’t notice it all, but Facebook took Twitter’s most iconic feature 一 kinda.

Familiar with Twitter’s 140 character limit? Well, Facebook now has a new feature that only allows users 130 characters in a post. Facebook might not have stolen Twitter’s concept, but the company definitely used it as inspiration in its new short and sweet posting format. It also would’ve been #awkward if Facebook took the classic 140 number for themselves.

If you create a post and click/tap on any of the colored circles, you’ll notice your status message will appear against a colored background in huge text. These vivid status updates are perfect for announcing exciting life updates, new career changes, or melting your burning your friend’s eyeballs.

Read next: Microsoft is remastering the original Age of Empires in glorious 4K