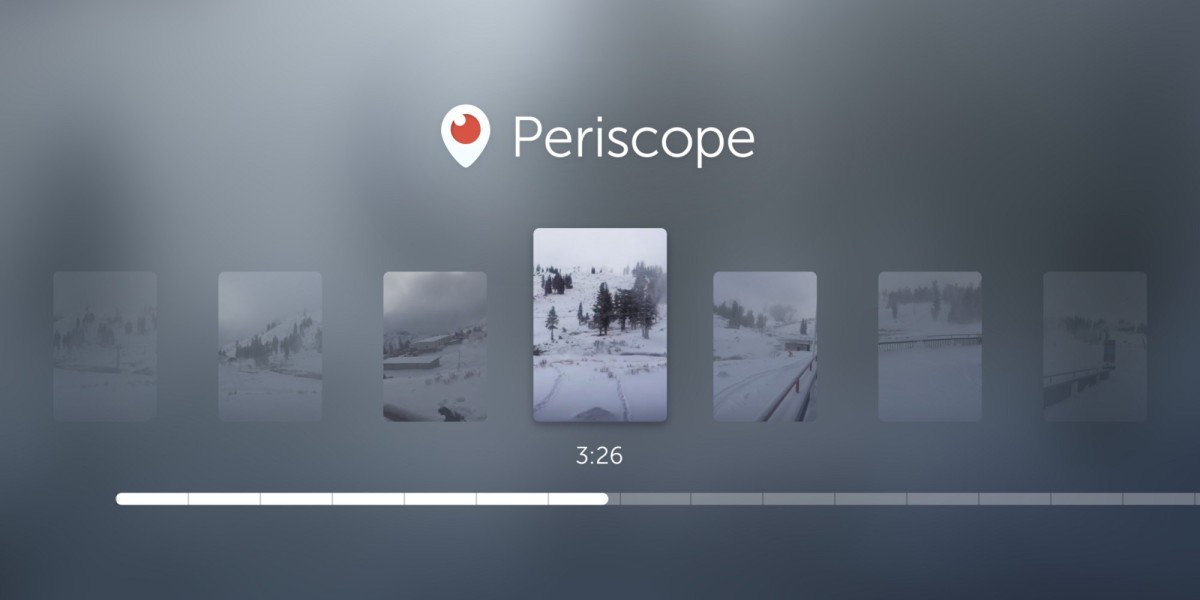 You’re about to see a whole new caliber of live video on Twitter, as Twitter’s new API frees producers from having to broadcast via Periscope.

Usually, if broadcasters want to stream live video to Twitter, they have to go through the Periscope app. Now, provided they have the Producer API, they can stream directly from an external device, from a video camera to a VR headset.

In its announcement post, Twitter says this came from the multitude of high-quality video broadcasts from the users of Periscope Producer.

Periscope Producer, introduced last fall, allowed video creators to use external hardware, such as cameras and microphones, in their livestreams. The Periscope API allows you to broadcast directly from these devices, bypassing the app itself, using third-party software.

Periscope already has a number of partner programs in beta, including professional-quality live-streaming and editing software that look poised to change the whole way live broadcasts look online.

Read next: Xbox Live goes down during major game release and gamers are furious (Updated)