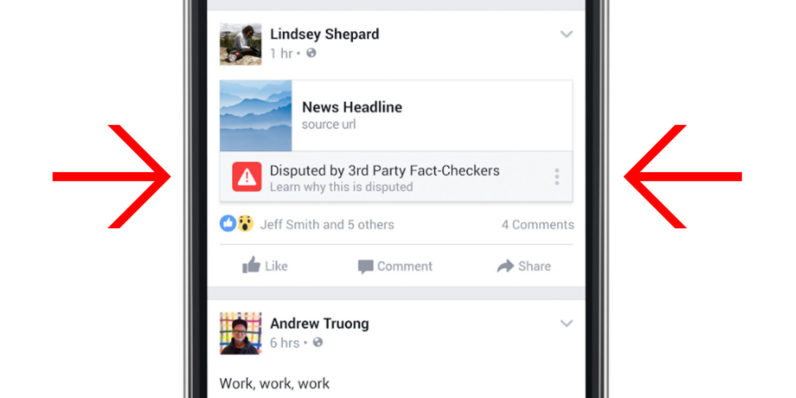 A new study confirms what you already suspect: Some people will believe anything if the right person shares it on Facebook.

The Media Insight study, funded by the American Press Institute and AP-NORC, interviewed a sample of 1,489 adults on AP-NORC’s survey panel in the period between November and December last year. Media Insight created a series of fake social media posts sharing two identical articles from different sources — one article being published by the Associated Press, and the other by a fake site called DailyNewsReview.

The participants were shown a mock-up social media post that showed the story being shared by a source, which could be anyone from Oprah to the US Surgeon General. About half of the participants were assigned a sharer they said earlier they would trust, while the other half weren’t.

Also, about half of the participants could remember who shared the article when asked later, while only two in 10 could identify the source.

This might explain why fake news outpaced real news last year, and makes Facebook’s efforts to fix the problem a little more important. Without realizing it, we may be relying a little too much on sharers for accurate news stories.

Read next: Leading economies are stragglers in the world of fintech