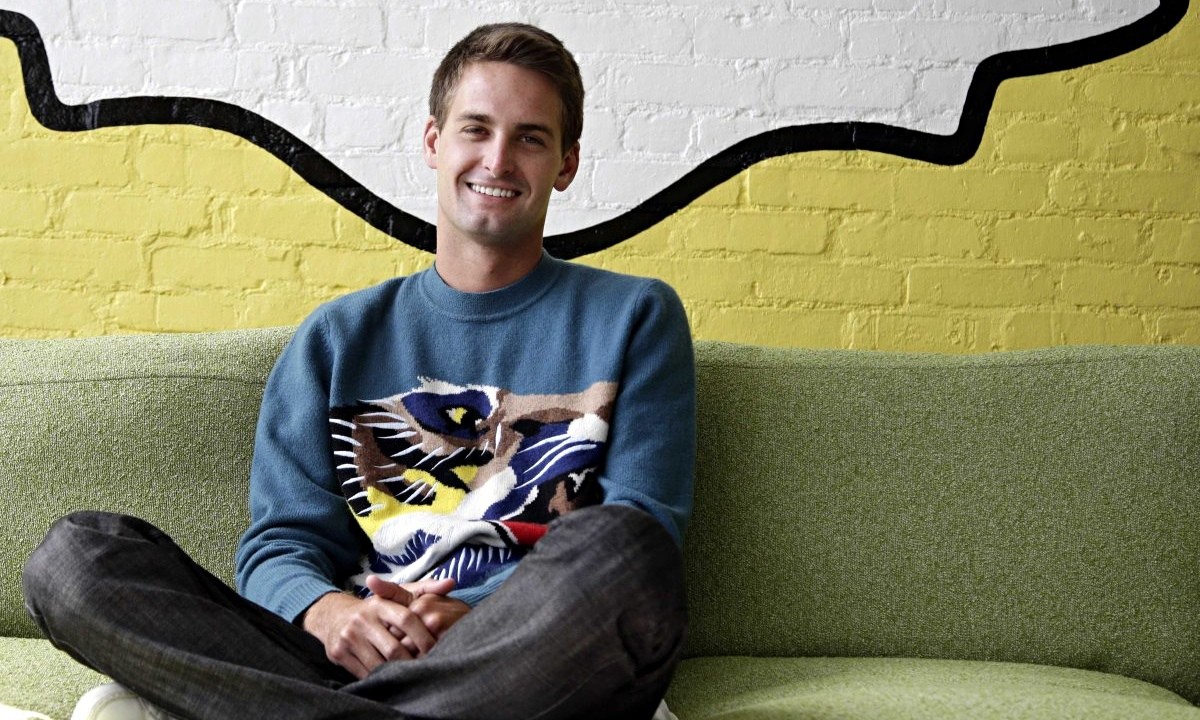 Snapchat suffered a data breach over the weekend after one of its staff fell for a phishing email asking for payroll information and purporting to be from the company’s CEO Evan Spiegel.

The company has assured the world that its servers were not breached – so no user data has been compromised – but it has contacted former and current staff whose sensitive information has been shared externally.

Snapchat has offered two years of free identity-theft insurance to those people who have been affected and reported the incident to the FBI.

When something like this happens, all you can do is own up to your mistake, take care of the people affected, and learn from what went wrong. To make good on that last point, we will redouble our already rigorous training programs around privacy and security in the coming weeks. Our hope is that we never have to write a blog post like this again.

The company expressed “embarrassment” that one of its employees fell for the scam.

Remember kids: it’s very unlikely Evan Spiegel, George Bush or Henry Kissenger are getting in touch via email to ask for your help.

➤ An Apology to Our Employees [Snapchat via TechCrunch]

Read next: 17 tech stories you missed this weekend