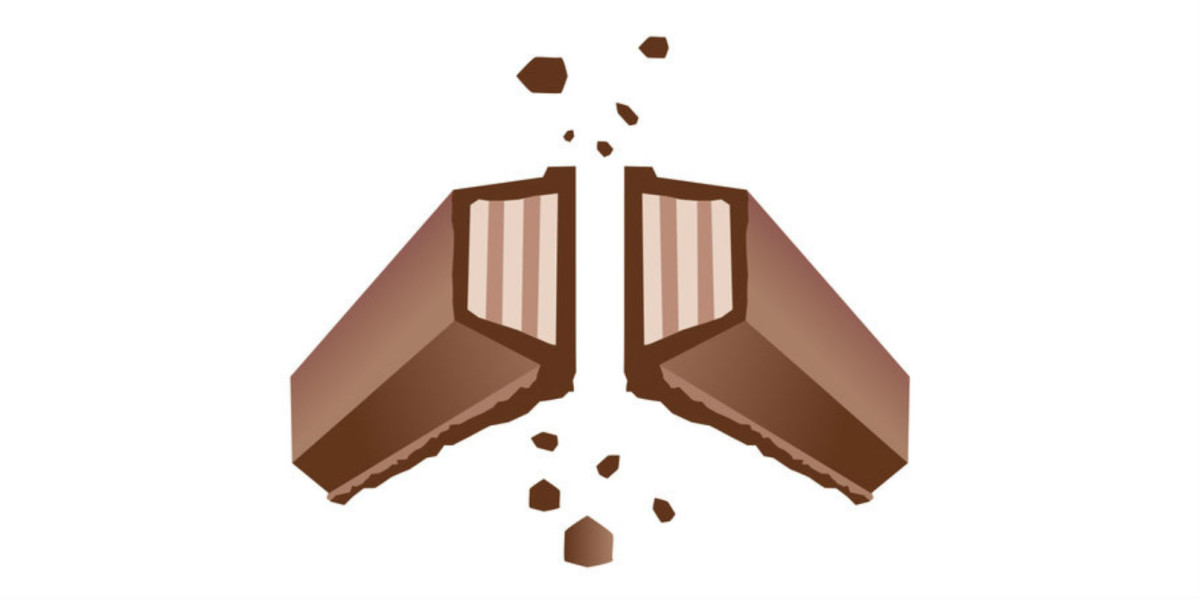 KitKat is heading towards hitting its rather conservative petition goal on Change.org aimed at convincing the Unicode Consortium to accept a new /‘\ emoji, a snapping KitKat, as the universal symbol for taking 10 minutes away from your desk.

This isn’t the first emoji stunt created by a brand and facilitated by the world’s petitioning platform, Taco Bell fought and won its attempt to get the traditional Mexican dish that has made its name accepted in the Unicode 8.0 update in June this year.

More than 32,000 people signed their name to the ’cause’ and the Unicode Consortium duly took notice.

In a bid to promote safe sex, meanwhile, Durex recently announced that it would be submitting a condom emoji to be considered for addition by the Unicode Consortium on 1 December, World Aids Day.

However, since Emojis were first introduced in October 2010, now totalling some 1,282 icons to express who you are, what you’re doing or how you’re feeling, the Unicode Consortium has so far resisted brand grabs.

And while if I said “have a break…”, you may well think “… have a KitKat”, this opens the door to brands invading our personal in-joke space, enlisting us as pawns in something that should cost advertisers cash to do.

If you look more closely, however, you might already notice brand creep in the form of the shopping emoji listed as a candidate for inclusion in June 2016’s 9.0 update, which looks suspiciously like it’s been borrowed from the world’s favourite online store.

What’s even more universal than KitKat’s famous tagline, I would argue, is the mystical and diverse vagina.

Worry not friends, vajayjay emojis have already been brought to the world by sexy icon experts Flirtmoji, although these haven’t so far hit the desk of the Unicode Consortium and are only available as a copy/paste job.

The Oxford English Dictionary declared an emoji its ‘word’ of the year 2015 and we all, no doubt, celebrated World Emoji Day back in July. Both of these show just how far this humble language has come since the universal character set idea was mooted by Xerox and Apple execs back in 1987.

But take heed, Unicode Consortium: don’t sell off our global, universal expression to cheapskate brands. Unless you want me to be first in the queue to use the facepalm emoji that’s up for inclusion next year.

Read next: You'll soon have an unofficial way to play PS4 games on your PC, unless Sony is a spoilsport