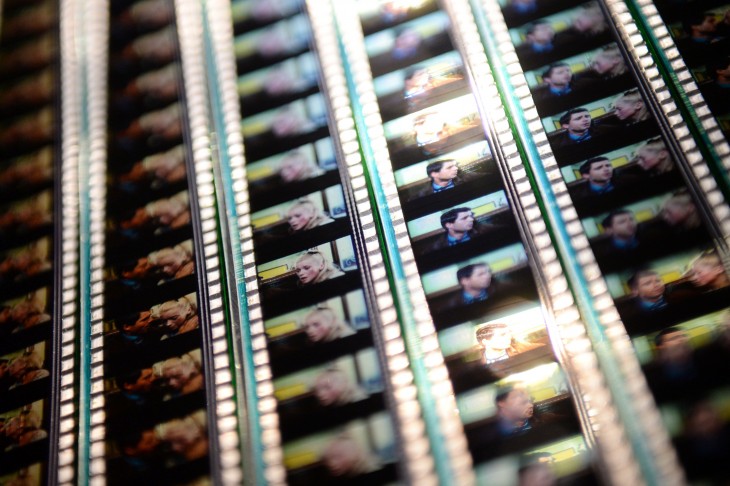 Yoav Hornung is an award-winning young filmmaker and entrepreneur. He is the co-founder and CEO of Veed.me, a video production marketplace.

At Veed.me, we’re often asked by businesses, “How long should a video be?”

Truth is, there are two answers for this question:

Obviously, both are right. we are in an era in which attention spans are getting shorter as we’re flooded with all sorts of content; text ads, Buzzfeed lists, photos, banners and more videos.

As there are many different sources for each, we can definitely say that in today’s world, we have to hold our consumers very tight and not let them even think about moving, not even a tiny little inch (or pixel) from our content.

Videos are tricky – for the most part, they’re popular, fun and shareable – but unlike banners, text ads and photos, in many cases it’s our audience choice whether to watch it or not.

Doesn’t matter how awesome your product is, before hitting the play button, your audience will determine whether to play it or not by two things:

You got it right. “A” is the winner, while over two minutes will be (for the most part) the big loser.

In one of Wistia’s video lengths analytics, we can see that shorter videos are better for getting people to watch the whole thing, which means — shorter videos produce more engaged audience.

That said, different videos have a different optimal length but in each one of them the rule of thumb will be   make it as short as possible.

There are many different types of tutorials, of various lengths. Let’s examine the most common type of videos  — mobile and Web app tutorials.

One of the goals of a tutorial is not to only to show how it works, but to show how simple it is. and today’s world, Simplicity means less time.

Less than two-minute videos work as well, but over two minutes will make the consumer feel that this video will require some extra concentration and time. And let’s face it, they are lazy.

45-90 seconds is long enough to make your crowd be interested in what your product does and get a sense of feeling how it works. don’t try to show all the features, just highlight the cool ones and make it look simple.

These are the videos we’re most familiar with. We first watched them on TV, in which broadcasting spots are very expensive. This brought advertisers to shorten their ads and that’s one of the main reasons why most commercials today are very short.

Some of the best ever commercials are those we use to see on the Super Bowl, where the spots are the most expensive and the average commercial stands on 30 seconds.

Creative commercials are mostly based on a clever gag, a funny story, intriguing situations and as such they are usually less than 45 seconds. Always keep in mind with videos, 59 seconds look much better than 1:00.

The purposes of a crowdfunding video is to create credibility around the project, therefore it usually consists of a “talking head” part in which the founder/inventor speak about the product, and another part of showing the product, design process, etc.

That’s why these videos are usually longer than commercials and tutorials; the audience is more engaged with the project in the first place and it’s looking to learn more into depth about it. In a crowdfunding project page, there’s a lot of text, so the video is the more preferable way to learn about it.

An optimal length of a crowdfunding video would be around two to three minutes.

In these cases, there are no rules, and the video can be even four to five minutes long.

If you do want to use this kind of video format for marketing purposes, you wouldn’t want the video to last more than two minutes. Try get three to four different customers talking shortly about your product – it’s always better than one that talks for two minutes. The same idea goes for company founders etc.

Whenever you decide to make a video, keep in mind to make it as short as possible. Focus on content condensation and SEO efforts and you just might reduce your production costs.