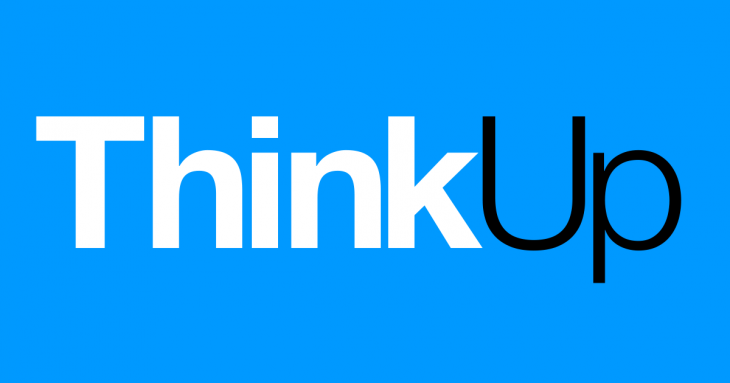 If you’re a heavy Twitter or Facebook user, you know just how many social media tools there are out there that promise to help track your activity’s performance online.

There’s TwitterCounter (owned by The Next Web) for tracking how many followers you have, Klout for giving you a social media ‘rank’ and a plethora of other tools that provide similar functionality. ThinkUp, however, is not like any of them.

The team behind ThinkUp is made up of ex-Lifehacker editor Gina Trapani and entrepreneur Anil Dash, who set out to build the tool over two years ago.

Think of it as a dashboard for an overview of your social media performance on a daily basis. ThinkUp analyses your Twitter and Facebook accounts in near real-time to provide useful data and spits out beautifully designed data on how your statuses are performing.

If you take a look at my personal ThinkUp page, you’re able to see social media milestones I’ve reached and some advice on how I could improve.

There’s basic milestones, such as highlighted events in which tweets performed better than your average and deeper information, such as when the best time of day is for tweeting to my followers for engagement and information on just how much time I’ve spent tweeting.

The information ThinkUp provides is valuable (but perhaps a little basic at the moment) for determining just how well your tweets are doing. One of the more interesting stats is an update that appears when you retweet a viral tweet that tells you just how far you amplified that particular tweet.

It can be hard to tell sometimes just how much engagement you’re getting online (if you care about it), so ThinkUp is a great way to get an idea of what’s going on with your Twitter account and to get some advice on how to improve. There are tools that provide similar functionality — like Twitter’s free analytics platform — but they don’t provide advice or detail in depth like this.

ThinkUp is aimed at personal users rather than companies and costs $60 a year to use, which might seem steep at first, but if you’re looking to improve your social media skills it’s well worth the investment to get a personalized dashboard.

If you’re technical and don’t want to put money down yet, ThinkUp is also available as a free open-source project that anyone can run on their own server.

The service is still in its early days, so despite its basic feature set right now, we expect to see it built out over the next year. Anyone can sign up for a ThinkUp account now that the service has exited private beta, although there’s no free trial.

Read next: How to sync your e-commerce store with your offline business