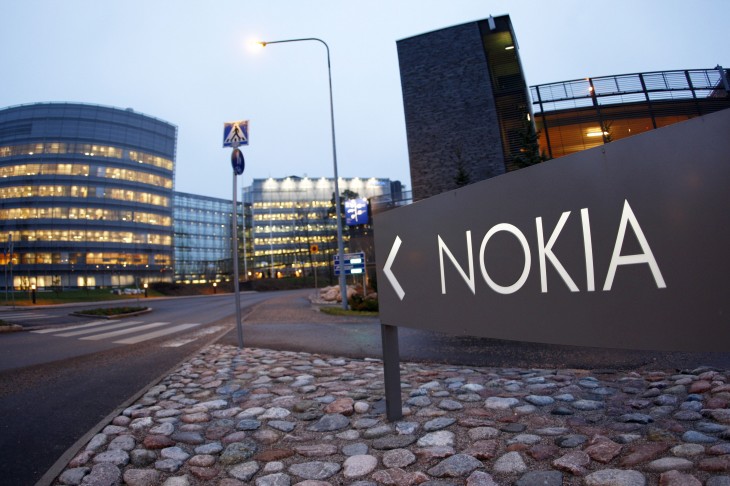 Last week, we gave Nokia props for its mastery of Twitter with a zing against rival BlackBerry, but we’re now rescinding those points after the @NokiaNZ account tweeted a simple “F*** you” today.

As you’d expect, the post has since been deleted. We can think of a few explanations for it, such as hacking, a disgruntled employee, an account mixup, or a practical joke gone awry, but whatever it is, Nokia isn’t going to be winning the Internets today. We’ve reached out to the company to see if we can find out what happened.

Update: Nokia has posted an apology:

Hi everyone, contrary to the last tweet, we love our Nokia NZ fans! Apologies to those who were offended- we’re investigating the source now

Read next: Twitter appears to be experimenting with predicting viral tweets