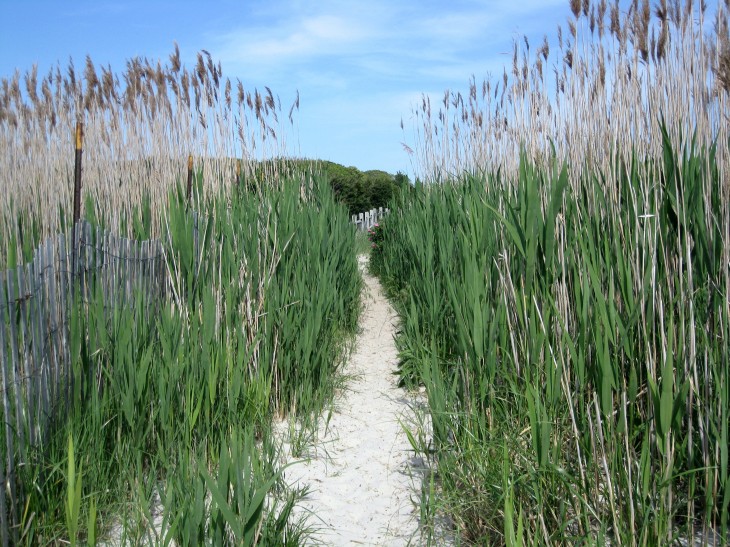 At around 1:15 PM EST on Monday, Path announced it had surpassed the 10 million registered user mark. Path CEO Dave Morin revealed the new figure on Path (of course), along with an image of a counter at 10,000,006 simply titled “Users” at the top.

If you look closely, the picture depicted seems to show a browser displaying an internal website used by the team to track the figure:

Between then and now, the service has added 7 million users in 10 months. Yet the real growth acceleration has only begun, according to Morin, who recently said 1 million users are joining every week. In other words, the 10 million mark is just a small part of a bigger story.

Like the last growth spurt to pass the 2 million mark, this one seems to be centered on a new version of the app. In December, Path gained a new search feature and in March, version 3.0 with messaging support arrived on the scene.

All of this combined led to people from all around the world inviting their friends to Path, and thus growth in new markets such as Venezuela, Spanish-speaking populations like Central America and Columbia, Mexico, the Caribbean, Puerto Rico, the Dominican Republic, and then the Spanish-speaking population of the US. “We’ll usually see intense growth and then it moves on to another country,” Morin told the WSJ.

It’s important to emphasize that registered users aren’t all active users for long. Even if it’s adding 1 million users weekly, the real test for Path will be to see if it can retain a solid subset of them (and find a real revenue stream).

See also – Path founder breaks down strategy behind version 3.0, says subscriptions coming in first half 2013 and Path is growing faster in Asia than the West, says founder Dave Morin

Read next: With CISPA dead, a look ahead to the Senate's coming work on cybersecurity