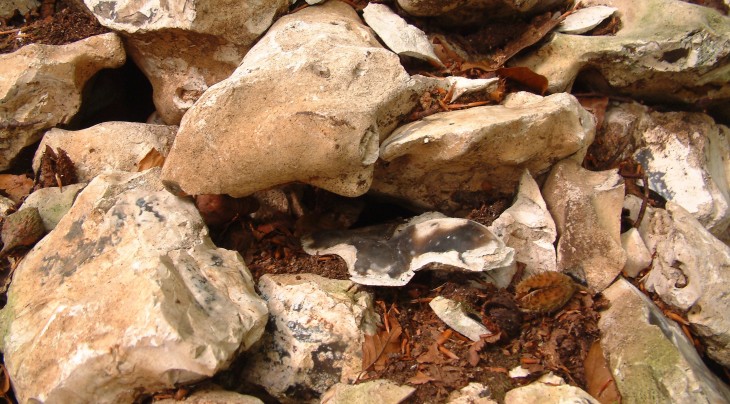 Social media analytics firm Viralheat has released version 2.0 of its Flint plugin for Chrome, Firefox and Safari that lets you easily post to Twitter, Facebook, LinkedIn and Google+ Pages.

Flint first launched last November on Chrome only, but it has expanded to include Firefox and Safari in the latest release. The plugin supports image uploading, post scheduling and URL shortening. Premium Facebook users will also be able to target their posts by city, state, country or region.

Facebook integration includes both Pages and personal accounts, but Google+ support does not include personal accounts. Viralheat co-founder Vishal Sankhla told The Next Web that the company is currently limited by Google’s API, but it is working to add the service.The extension adds a button for quickly pulling up a window for publishing to your social media accounts. Once you’ve installed it, you can highlight content and then choose “Share selection with Viralheat” on a contextual menu to pre-populate a send window with the text and the link.

Viralheat offers a free personal plan with a limited feature set, while premium plans cost $9.99/month or $99/month. The company boasts that Flint has helped users grow their follower bases by as much as 2 times.

Flint is a handy tool, and it does offer a solution to the huge problem of having to manage our various social accounts. However, I found the look and feel to be a bit awkward at times, as sometimes parts of the plugin would become inaccessible when expanding. It’s definitely worth checking out though if you like to post stuff you find around the Web to multiple accounts and you’re not already using tools like Hootsuite’s Hootlet.

Read next: SafelyFiled is a cloud storage service for life's important documents