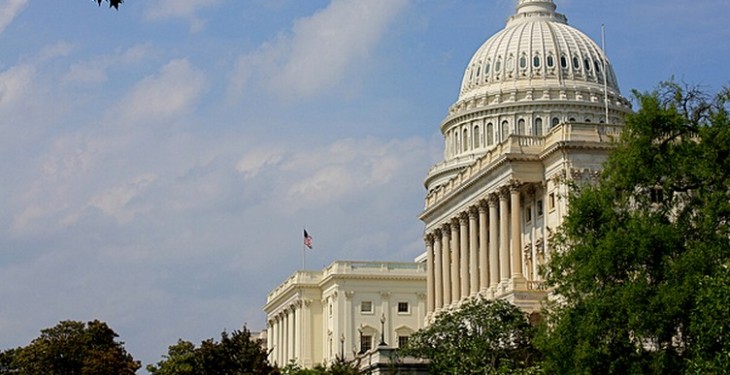 Reddit has become a political hub of sorts, sporting a stream of politicians who come to the site to answer questions, and promote their agenda.

This trend came to a head when Barack Obama, the President of the United States spent time on Reddit answering user questions. Traffic to that post quickly swamped Reddit’s servers, and the short interview’s occurrence became a story in and of itself.

However, the discourse has been mostly chatty, thus far at least, with politicians simply providing responses to user queries. That era could be over. U.S. Rep. Zoe Lofgren intends to mine the website’s collected intelligence to come up with new legislative ideas.

According to The Hill’s Hillicon Valley blog: “Lofgren wants to craft a bill that would stop the government from shutting down a website accused of copyright violations until the owners are given notice and a chance to defend themselves.”

Reddit is in fact a good place to ask such questions. Why? The site, despite losing some of its prior highbrow vibe, is popular among technology-oriented folk; for a diverse set of informed views on the issue that Lofgren wishes to explore, she has but to ask.

Of course, there will be noise, joke responses, off attempts at trolling, and other such input; welcome to the Internet. However, the idea of using Reddit as a forum to give citizens of this country and folk from around the world a chance to weigh in on an issue that does in fact have global impact is not something to be trivialized. Reddit, it should be remembered, was a key location for opponents to SOPA, PIPA, and later CISPA to meet, share news, and organize.

We’ll keep an eye on the Lofgren experiment tomorrow as it unfolds. For more on Rep. Lofgren’s legislative work, head here.