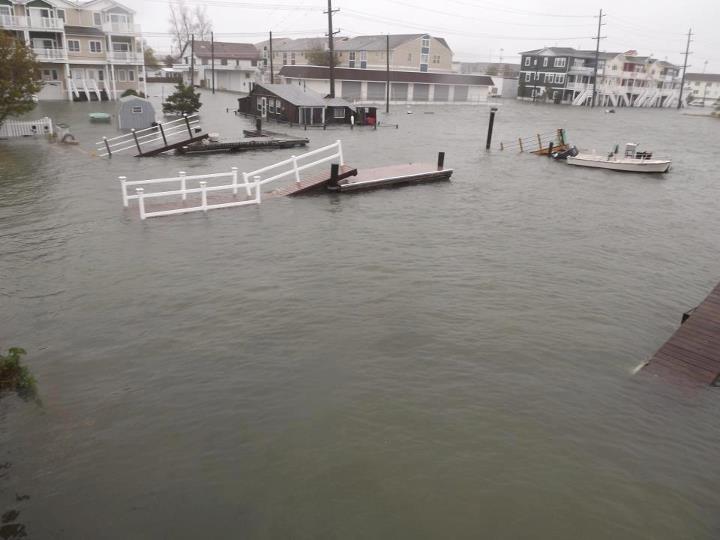 Following the lead of Google and others, Twitter has announced a number of initiatives to aid US-based users affected by Hurricane Sandy, including offering Promoted Crisis Tweets to @RedCross, @FEMA,@NYCMayorsOffice, and @MDMEMA, listing government accounts and resources on its blog and giving #Sandy a custom page.

It’s noteworthy that with Promoted Crisis Tweets, which we’ve confirmed are free, Hurricane Sandy is joining the ranks of #hope4japan and International Literacy Day through Twitter’s Hope140 initiative.

One reason why east coast-ers should actually consider giving Twitter’s list a look goes back to the way many of us once used Twitter in the early years (before purchasing a smartphone): via SMS. As Twitter explains, even if you don’t have a Twitter account, you can easily receive Tweets from any user by texting ‘follow [username]’ to 40404. For example, following FEMA might not be a bad idea (text ‘follow fema’ to 40404).

TNW is of course hoping that none of these resources prove severely necessary for users, but no matter what, it’s always important to be prepared.

Read next: Quora recognizes its 492 most valuable users with the Top Writers badge