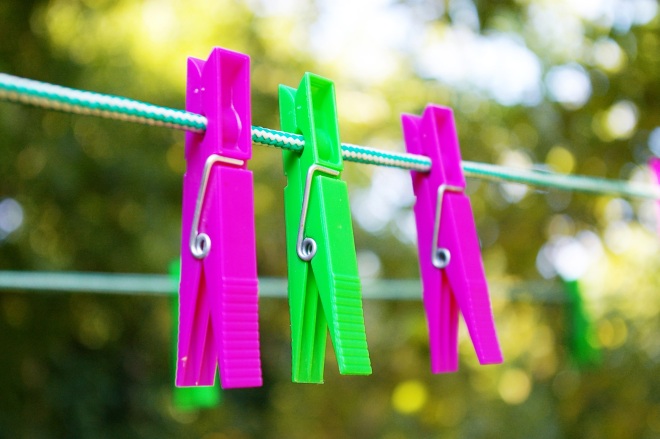 Well that was quicker than expected. Just a few hours ago, we wrote about a hack to let you block users on Pinterest, and now the social network has made the feature official. The company today announced the ability to block and report a user; if you don’t see the flag icon immediately, that’s because the features are rolling out gradually this week on the Web version of the social network, and will arrive on mobile in the next update.

Pinterest says it is adding the ability to block and report a user “to help keep our community positive and respectful.” As we already reported, however, the Block User suggestion was the third most popular feature request on the site, so I would wager that also helped tipped the scales. The suggestion has now been removed.

With that out of the way, let’s first cover user blocking. To use the new feature, go to an individual’s profile and hover over the small flag icon on the right-hand side of their profile information. Then just click on the red “Block” button in the drop-down menu. Here’s a screenshot:

Blocking means both you and the user you have blocked cannot follow each other’s boards, nor can you like, repin, or comment on each other’s pins. When you block someone, the other person is not automatically notified, but he or she will know they’ve been blocked if they try to follow you or interact with your pins (much like on Twitter).

Next up is user reporting. As you can see in the screenshot above, the same menu on a person’s profile also now features the new report user feature. In addition to the ability to report a pin, you can now report an entire user to Pinterest. When you do so, Pinterest sends an alert to its Community team to review the account.

Last but certainly not least, Pinterest has released more granular email settings. These should be available to you immediately. Here’s how the Web page looks now:

For more information on these updates, check out Pinterest’s corresponding support articles: How do I block someone? and How do I change my email address or notification preferences?

Read next: Tumblr is hosting an art exhibition to celebrate the magic of GIFs