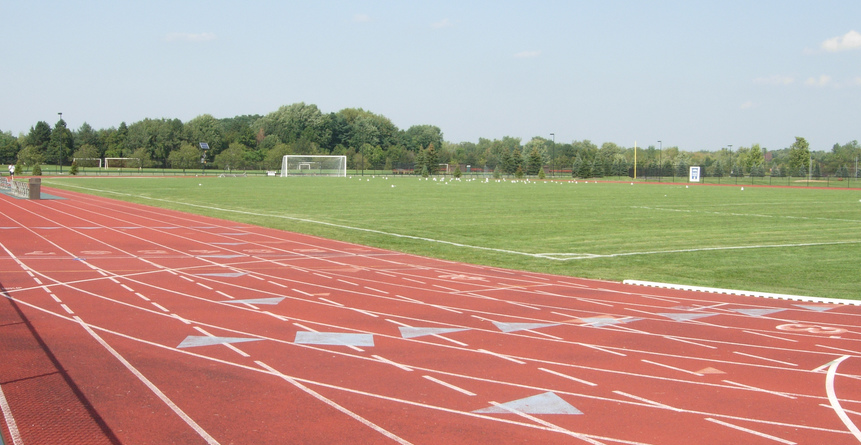 Now that the dust has settled on the London Olympics, Facebook has revealed a number of stats relating to how content was shared during the time between the opening and closing ceremonies. Most notably, Facebook saw over 116 million posts and comments relating to the Olympics games, and collectively, athletes added an impressive 12.2 million likes to their Pages.

These stats reveal just how capable Facebook is of segmenting and targeting user content, including the ability to draw connections between the nicknames and actual names of athletes. Furthermore, this content is, of course, completely divisible by gender and location.

On July 31, the day Michael Phelps became the most-decorated Olympian, we saw an increase of more than 1200% in the volume of mentions containing his nickname, “Baltimore bullet.” Female fans led this charge, with a 2700% increase in mentions of the nickname – though men helped the cause with a 925% increase. And, perhaps not surprising, Phelps’ home-state Maryland showed pride in their medal-studded “Baltimore bullet,” with the largest increase across states all the states, at 2800%.

There really is a gold mine of personal data available to Facebook, which it has hardly even begun to utilize. It’s a bit scary, but from a monetary perspective, the company’s slumped stock price certainly has the potential to rise as more and more data is gathered. Think about it: Facebook could grab all users that mentioned Phelps and later joined a swim team or country club.

Now, if you’re more concerned about privacy than the value of the social network, you might want to do some research on Facebook’s business model of selling everything you share.

– More than 1M people liked Jamaican Usain Bolt’s Page during the games, bringing his total to more than 8.1M.

– More than 850K people liked Michael Phelps’ Page during the games, bringing his total to more than 6.3M.

You can check out all of the stats of Facebook’s “Newsroom.”

Read next: Google+ for Android, iOS adds ability to join Hangouts on Air, teens can now use Hangouts too