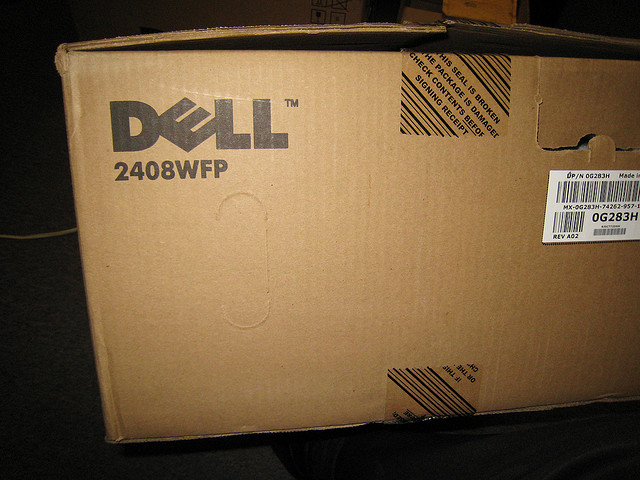 According to Bloomberg, Michael Dell’s daughter Alexa has decided that “social media” isn’t for her.

The family of famed PC-company Dell became big news when Alexa posted a picture of her brother on Instagram, which got picked up by a Tumblr called “The Rich Kids of Instagram.” It’s not an honor, as the picture of Zachary on the family jet made them look as douchey as you’d expect.

Alexa took the photo a few extra steps by linking to her personal Twitter account where she described how wonderful the trip was, and exactly what route the Dell family was taking. Date and times included, oy. Basically, it was a security nightmare for the family.

Now, Alexa Dell has either been instructed to, or decided to by herself, delete all of her social profiles on the Web. Her dad apparently spent $2.7M last year to keep his family safe, and Alexa didn’t make that any cheaper.

This is yet another social Web cautionary tale that shows that some sharing is not only oversharing, but can be dangerous. There have been quite a few situations where family members of wealthy person like Michael Dell have been kidnapped for ransom. By posting locations and photos of the family, Alexa put the Dell’s at risk.

Read next: Facebook releases new API that lets developers determine who is eligible for an in-game promotion