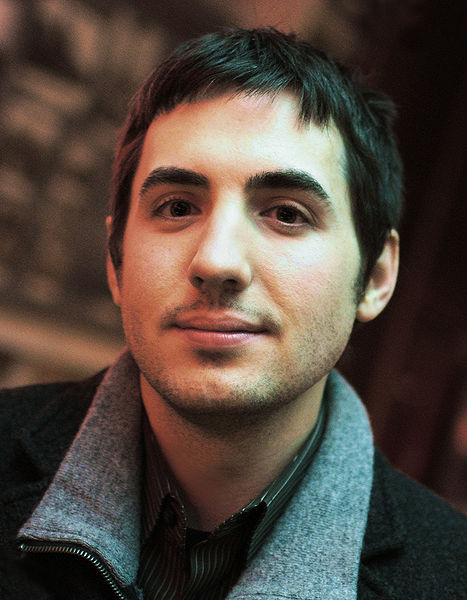 Tick tock, tick tock…it’s been 7 hours and there’s not one response from Kevin, who was last spotted on Alcatraz Island. So much for the real-time Web.

UPDATE: Have no fear, Kevin is here:

It’s been long clear that Reddit won the news aggregation war against Digg (the fact that the latter was divvied up and sold last month is proof alone). But now, irony of all ironies, Digg founder Kevin Rose has popped up on one of Reddit’s ‘AMA’ (ask me anything) threads.

For those that aren’t familiar, AMA is used to give the Reddit community the chance to chat to celebrities and notable figures through the site.

It’s a scenario that was not envisigable when the sites were battling it out in 2008. Digg emerged first in 2004, taking market share before Reddit’s 2005 launch. However, with Rose now at Google and no longer involved with his site — which was just relaunched by Betaworks — this isn’t the shock horror it might once have been and is instead testament to Reddit’s influence.

Rose just tweeted the link, which has just gone up on the site. It’s grabbed nearly 150 comments in 10 minutes, so if you’re a fan or just curious, go check out the thread here.