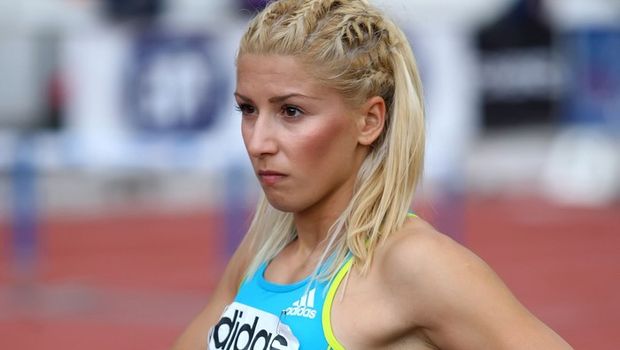 A Greek athlete by the name of βούλα Παπαχρήστου (Voula Papachristou) was all set for the Olympics, but a completely tasteless and now deleted tweet has ruined her chances to compete in London. Here is the tweet from the triple jumper, via Breaking News:

The Next Web has arranged for the tweet to be translated into English, and it says:

As you can see, this statement is hard to even comment on. Here’s her apology:

I would like to express my heartfelt apologies for the unfortunate and tasteless joke I published on my personal (cont) tl.gd/ih3mcp

The president of the Greek Olympic Committee, Spyros Kapralos, decided to expel her from the Greek mission after word of the statement got out, and now the team has 104 competing athletes.

Now: Check out the beautiful custom typeface for the Rio 2016 Olympics

Read next: Maily launches on the iPad to make email fun, simple and secure for your child