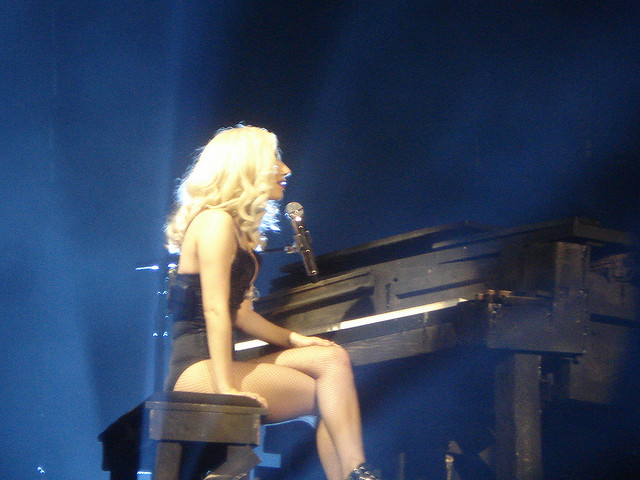 We told you about Lady Gaga and her jump into social networking with the site “Little Monsters.” The site has been in private beta, but users all over the globe can now sign up.

Invites had been trickling out over the past few months, with Gaga fans clammering to get it. We even scooped the fact that the site was going to get a mobile counterpart sometime soon.

Here’s what you’ll see when you visit LittleMonsters.com:

The company behind the site, Backplane has impressive backers, as well as pretty genius minds in the world of social.

The site is part Pinterest, part Facebook and all Lady Gaga. It’s really well-done, and those who have been beta testing the site seem to love it.

This site could turn into a larger trend where celebrities have their own destination site in addition to participating on Twitter and Facebook.

Read next: With its Bing Fund, Microsoft appears set to invest in its own backyard