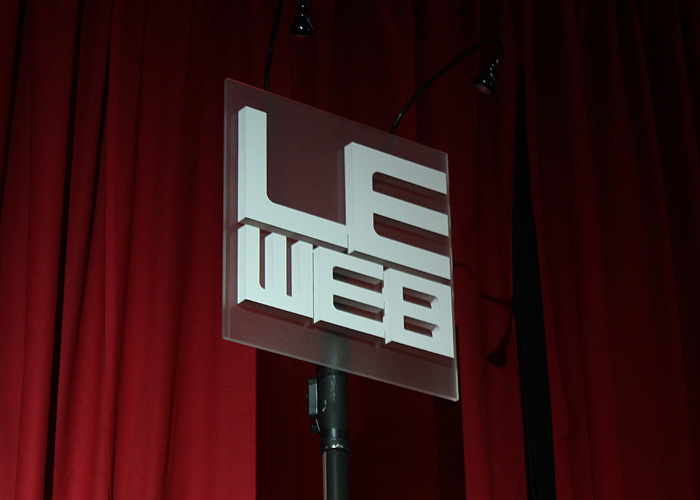 At LeWeb 2012 in London, SocialBakers, the firm that deals with social media marketing and influence launched its own industry standard.

‘Socially Devoted‘ looks at the ways in which companies apply themselves through social media platforms and what they should really be doing.

Jan Rezab, CEO and founder of Social Bakers feels that a little more dedication is required. “We see that many companies are not on social media properly, 70% of fan queries don’t get answered at all,” he says.

That sounds like the social media equivalent of being put on hold for eternity.


Although there is enthusiasm for the social web when it comes to business, the sheer scope of interaction required does not always sink in. With many firms there is still a sense of broadcast where advertising is basically posted for fans and followers but actual engagement is not happening.

Rezab acknowledges that it is not always an easy start but that there is a real need for proper engagement. “It’s hard to manage if you manage one to one relations but that’s what social media is about,” he says “We do marketing and communication to get attention and when customers give them that attention, they need to respond.”

The Socially Devoted standard is aimed at all social networking platforms but has a focus on Facebook Brand pages for now. It’s an open standard and SocialBakers invites others in the marketing industry to have their say on best practices.

Some of the advice may be hard to take. “We say it’s part of opening yourselves to social media feedback both positive and negative,” says Rezab. “Response time is also very important. The average response time at the moment is 28 hours and most fans expect a resply within five or ten minutes.”

It seems that more attention and effort is required by a lot of businesses, but Rezab also sees this as an opportunity for jobs creation. “Specialists need to be employed to respond to fans otherwise having a social media presence is like running a call centre with no staff.”

So, is there still room for businesses who prefer not to work in the social sphere? Rezab doesn’t think so, “I would say that all companies need to be on social media today. Otherwise people will talk on their own profiles about your business.”

In which case, it could be a matter of managing your reputation yourself, before someone else does it for you.

Read next: Charity: water masters transparency, shows you the drills you've funded and lets you follow them