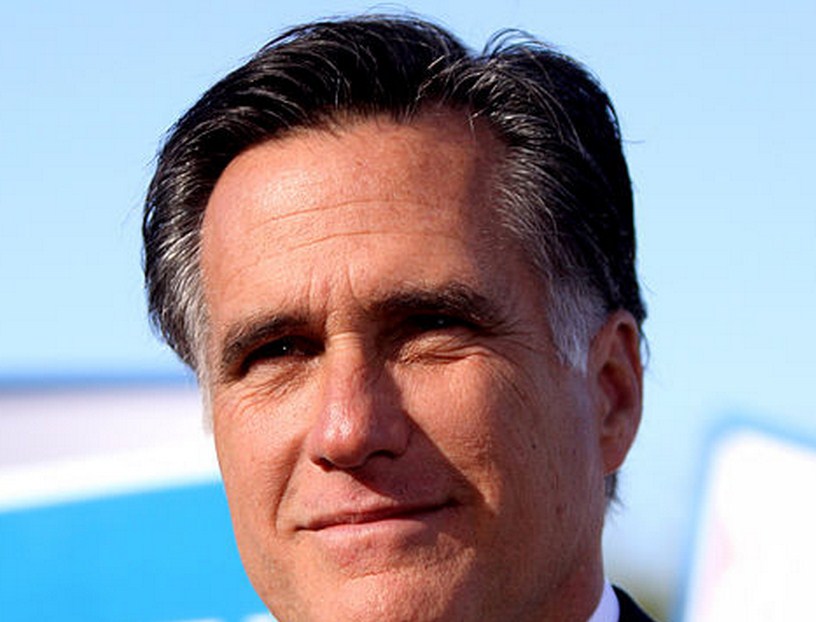 I trust that you caught presumptive Republican candidate for President Mitt Romney’s interview on Face the Nation yesterday? Even if you didn’t, you must be aware that Romney is currently in the process of selecting a candidate to be his second in command. The so-called ‘VeepStakes’ to pick a Vice Presidential candidate is in full swing.

And like never before, a candidate’s digital prowess is in the fore. In President Obama’s 2008 campaign, the Internet was leveraged in ways that were then hailed as game-changing. This election cycle, the Internet is pervasive, and illustrative; want to judge the real buzz around a candidate? Check how quickly they are acquiring new fans on Facebook, measure their engagement, and the like. There is now publicly available, and comparable information to be found on all the leading candidates to be Gov. Romney’s running mate.

Recently formed PolyGraph Media has compiled a pile of data pulled from Facebook to frame the question of who should be the Republican VP pick. It’s worth a read, as it directly links social media and politics. As technology becomes more political, politics is becoming technological. This confluence matters.