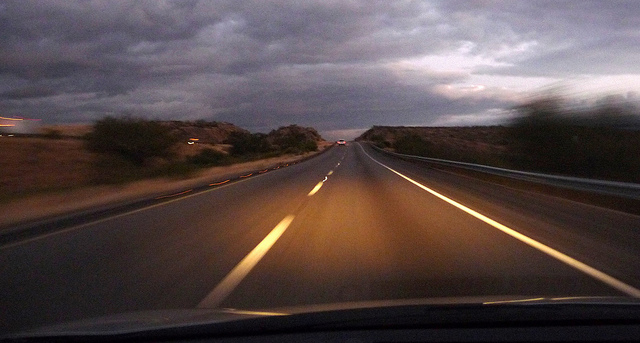 The Israeli startup Qmerce is a social games & gamification platform that offers a very simple way for anyone to develop their own casual game channels. In practical terms, it lets users develop games they can use as a social marketing tool to engage with their audience in a different way. Here’s what Qmerce’s homepage looks like:

The reason why anyone can use Qmerce is its WYSIWYG game creation wizard – a simple tool that lets users pick up the theme and elements of their choice to create a game in a matter of minutes:

Beyond default options, brands can also personalize several elements, such as banners, to create custom tournaments in which they can reward high scores with special prizes. State of NOW / #140conf is a good example of how marketers can use Qmerce. In the branded game that social media guru Jeff Pulver decided to create to promote his upcoming event, you have to race towards NYC as fast as you can to win VIP passes and plane tickets to the conference:

From a user perspective, Qmerce games are no less entertaining and rewarding than popular casual games most of us play on Facebook. With that in mind, it’s not difficult to see how its platform could be leveraged for all sorts of promotional campaigns and appeal to companies of all sizes.

As a matter of fact, Qmerce has already attracted big brand names operating in Israel, from Pizza Hut to Crocs and Visa – either during its closed testing period or since its public beta launch last May. In total, the startup reports that “300,000 games have been published for over 375,000 players, embedded in 47 different Facebook fan pages.”

More importantly, Qmerce hopes to prove its strength as a solid marketing and engagement tool, thanks to the impressive figures it gathered by tracking the result of each game event. According to Qmerce, the average player currently spends a whopping 40 minutes per game, which sounds almost too good to be true. In total, Qmerce games were reportedly shared 20,000 times and played for more than 800,000 hours.