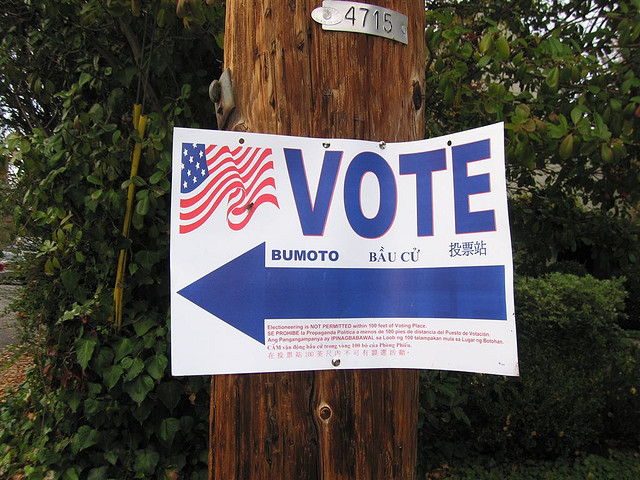 We’ve been tracking the success stories coming out of Facebook’s roll-out of Open Graph. The functionality allows people to post actions to their Timeline and News Feed, based on what they’re doing at any given time.

We’ve noted that Tumblr has seen dramatic growth in traffic thanks to Open Graph, and Socialcam has definitely gotten a boost as well.

Facebook has shared some numbers for NBC’s show “The Voice” that show the power of Open Graph:

By integrating with Open Graph for the 2012 season, The Voice has seen referral traffic from Facebook increase by more than 2x and the average number of online votes per unique user increase by nearly 40% (vs. the 2011 season).

The power is the actions that people are sharing, with The Voice using the following:

All of these different elements show up in a user’s Timeline, as well as in their friend’s News Feed and Ticker. Basically, it’s kind of hard for all of someone’s friends to miss the fact that they’re a fan of The Voice.

So far we haven’t hear a lot of complaints coming from users about these actions filling up their feeds. Personally, I don’t use Facebook as much as I used to, but I’ve really enjoyed the trending articles and videos feature, which makes sure that I don’t miss something good.

Open Graph is making money for everyone but Facebook so far. I think that will change in the not-so-distant future.

Read next: Wayra Week wraps up with 16 teams chosen for the London academy