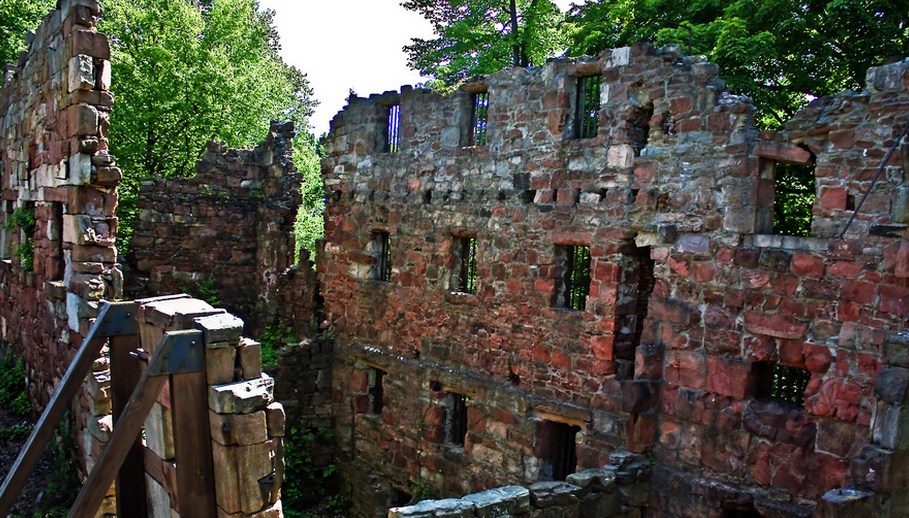 According to the Chicago Tribune, registered sex offenders in several US states are suing to regain access to social networking sites, such as Facebook.

The lawsuits, which are taking place in Louisiana, Indiana, and Nebraska, pit legal bans against the use of certain websites by the prior offenders, versus a free speech argument. According to the Tribune, the bans “generally forbid offenders from joining social networks or chat rooms or using instant-messaging programs.” However, the question becomes is that too broad a mandate; are those tools indispensable to modern speech?

If so, the banning of their use would be, it appears, in violation of the first amendment to the United States Constitution. This is a legal question that will be solved in court, which is good, as I wouldn’t think that the public would take to long to make up its mind on the issue.

However, that bit aside, is the use of digital tools such as Facebook part of speech, in the way that speaking, or writing is? Disregarding the implications relating to the above suits, I think it is. Place another category of media in for ‘social networking, ‘ say ‘newspapers,’ and then ask if it would be legal to bar a subset of the population from appearing in its pages. That wouldn’t stand, I think, given the history of free speech court cases in the United States.

Therefore, it could be that sex offenders will win their suits. This will certainly add to the wariness of parents of children who use the websites and services. However, something good could come out of all this – it could be that the most popular social networks will take a fresh look at how they protect their younger users. That would be nothing but a good thing.