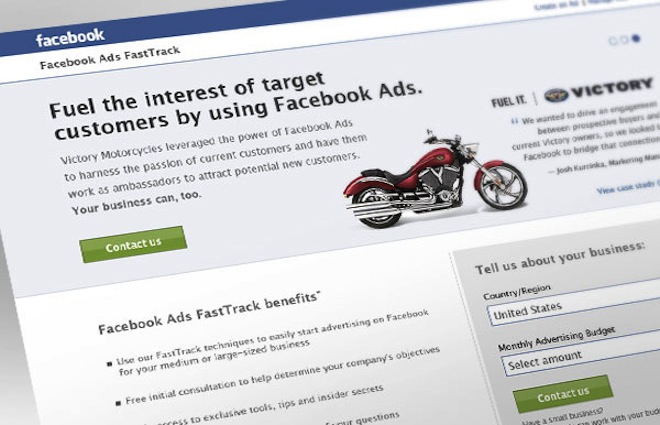 That spending on social media advertising is on the rise should be a surprise to absolutely no one, but research firm BIA/Kelsey is putting a number on it.

In the United States, BIA/Kelsey says, ad spending on social networks is expected to grow at a compound annual growth rate of 21 percent, reaching $9.8 billion by 2016 (up from from $3.8 billion in 2011).

Almost all of this ($9.2 billion) will go to display ads, the firm goes on.

BIA/Kelsey (which advises companies in the local media space) further forecasts the local segment of US social media ad revenues to grow from $840 million in 2011 to $3.1 billion in 2016, driven by better performance and richer ad formats like videos.

The firm says Twitter and Facebook will be a boon for local businesses and “democratize social ads” by offering self-service ad creation, distribution and analytics tools.