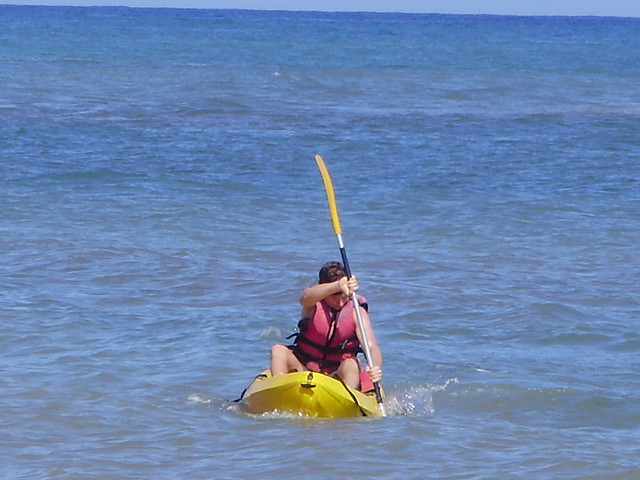 User support hasn’t been a strong suit of Facebook for as long as I can remember. The word among many users that I know is that they feel like submitting suggestions or complaints to the company feels like a bit of a “black hole”.

The company announced some changes today to change that perception as well as strengthen its ties with the Facebook community. To that end, Facebook has launched what it calls a “Support Dashboard”, which will let users track all of the requests that they’ve submitted.

Now that the gigantic social network has over 900 million users, it must be able to keep them there, so this feature is aimed to do just that. Here’s what Facebook had to say about it on their safety blog:

At Facebook, we believe that safety is a shared responsibility. We encourage the more than 900 million people who use our service to report content to us that violates our Community Standards. These reports enable our team of review professionals to quickly and effectively remove abusive content from Facebook. However, we have consistently received feedback that once people report something to us, they did not know where it went or whether it was handled. Today, we are excited to announce initial testing of a feature that allows you to see what happens after you click “Report.”

To make sure that the community feels safe and secure, the company will track all incoming requests and provide a new level of transparency for users to see the issue all the way through. This could be a simple feature request or a report of harassment or other safety related issues.

This is a massive shift for the company, as it promises to update the status on all submissions, giving users the ability to see why an action was taken, or why it wasn’t.

We are always looking for ways to make reporting easier and more transparent for the people who use Facebook. Through these vital reports, people help us effectively take down content that is against our policies. That is why we are excited to launch this feature that will enable people to track their reports and inform them when action is taken. The hope is that the Support Dashboard will provide greater clarity and accountability to our processes.

Once you click the “report” button on a piece of content, you’ll be taken to this new dashboard, which the company is now in testing phases with.

When a status on a submitted issue has been changed, the user is alerted so that they can review it. I can’t overstate how much of an undertaking this is for any company, let alone one as large as Facebook. In what is mostly regarded as an engineering-heavy organization, bringing this level of communication and support to the table is a welcome addition.

Read next: Inside the walls of Microsoft's first-ever directly managed accelerator