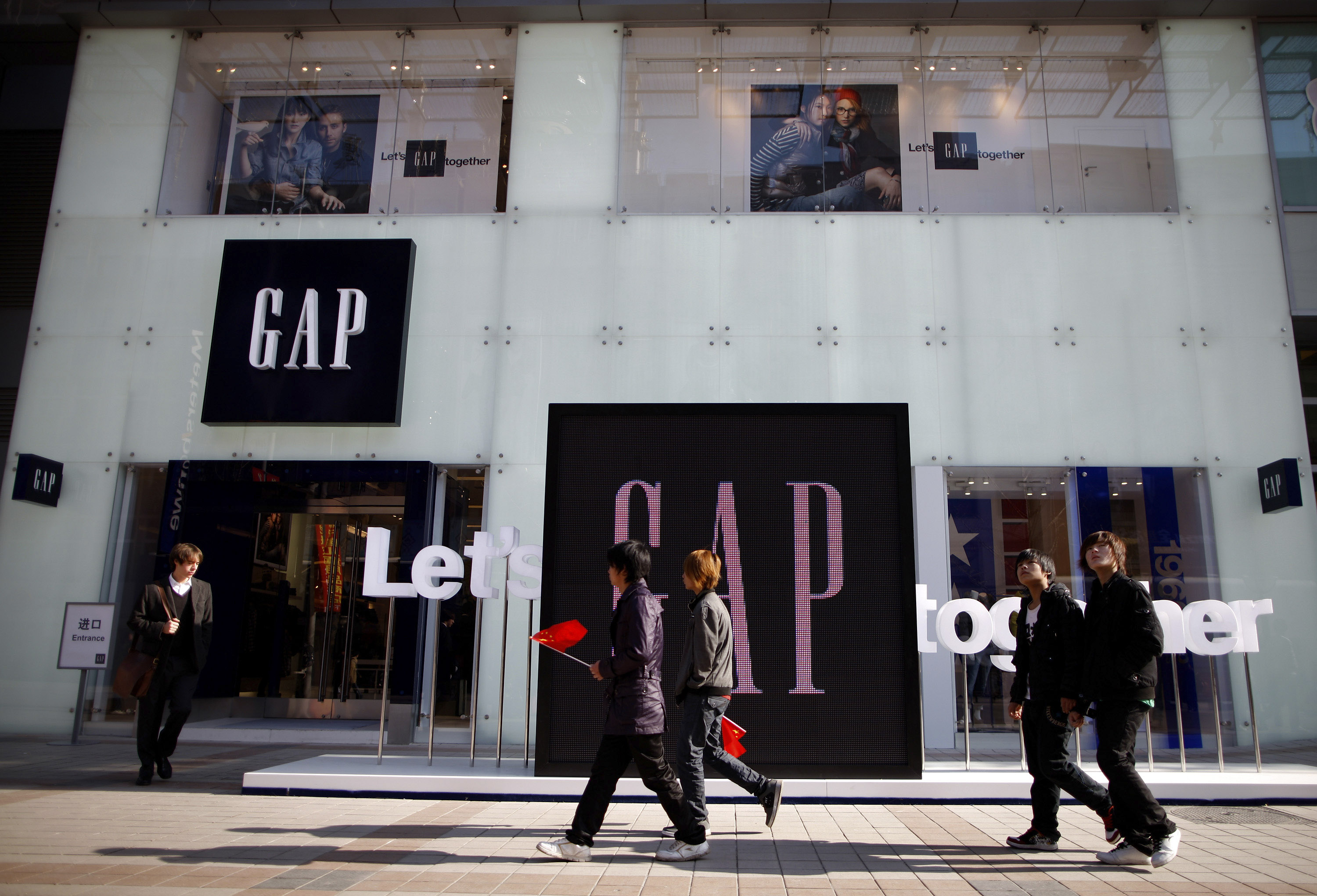 To me, Twitter would seem like a customer service rep’s dream — a platform that allows you to have two-way interaction with your customers in realtime.

But in reality, Twitter has presented a massive problem for the nation’s biggest brands. They can’t move fast enough to keep up with their customers and the public nature of Twitter makes it a very intimidating playing field for both customer service departments and social media marketers.

Recently, the folks at Conversocial, a platform that enables brands to manage interactions and increase engagement with customers in social media, completed a study entitled “Top US Clothing Retailers on their Customer Service Response Times on Twitter” (based on their revenue listing in 2010).

Over the last week of January and into February, Conversocial tracked over 8,000 @mentions of 10 major brands including TJ Max, Limited Brands, Foot Locker, Dress Barn, Abercrombie and Fitch and a few others (listed below). While each retailer was broadcasting to its followers (#s below), how were they meeting their “Twitter obligations”?

We asked Conversocial CEO Joshua March what exactly a brand’s responsibility is on Twitter. “To respond,” he answered without blinking an eye. “So many companies will blast their followers with marketing messages and ignore the customers who are trying to speak to them. Twitter was invented as a communication channel. It’s not a billboard.”

So how did the brands perform? Over the week that Conversocial tracked the @mentions of ten brands, only 13% of users’ complaints got a response on Twitter. When brands did respond, very few were keeping up with the fast pace and there was a strong impression that retailers in the sample failed to take customer service seriously. Even the top performer, American Eagle, who responded to nearly 70% of complaints, was still making basic social media mistakes such as not monitoring its feed over the weekend.

It turns out the brands’ response times on Twitter resulted in a vast range from a competitive 20 minutes to over 50 hours. “Today, what’s particularly important about speedy responses for fashion retailers is that a mass amount of tweets are sent by mobile phones so customers can be in the store tweeting. It’s easier to tweet rather than having to go to a website or look up a phone number. This shows how important it is to be on the ball. Responding to someone 10 hours after the fact can translate to serious missed opportunities,” says March.

I guess a response that’s 10 hours late is better than none at all? According to Conversocial, 50% of the Top US Clothing Retailers didn’t bother to answer customer service complaints on Twitter. You may be thinking, well it’s probably quite a lot of moaning on Twitter, and that might not be worth responding to, right? Wrong. Turns out, 48% of customer service issues were direct queries; whereas only 9% were negative comments that criticized companies without really looking for help.

“We were quite surprised about this,” says March. “We thought, okay they’ve got to be doing something… but they’re literally blasting out marketing messages and not responding to anything else? We were pretty shocked about that.”

One of the retailers that failed the social media exam was The Gap. Conversocial reports that customers posted a sequence of @mentions discussing damaged clothing and other issues, negatively impacting Gap’s brand among its base. While all of these posts mentioned Gap’s Twitter profile, they all went unanswered by Gap’s official account.

“A lot of these companies actually have social media staff dedicated to the Twitter feed. But that’s not really enough when it comes to customer service,” explains March. “A vast number of companies are failing because there’s no way one or two social media marketers can keep up with thousands of incoming messages.” In addition, the people running Twitter and Facebook accounts for brands aren’t often trained to deal with real customer service issues like refunds and exchanges, meanwhile customer service representatives aren’t trained to handle social media technologies.

“We’re working with hundreds of companies to help them solve this problem,” says March. “There’s a more established model coming up, which is the ‘social media customer service team’. Big brands need to have 50-60 customer service staff trained to use social media, as well as systems to monitor actions and keep up with the volume.”

While having followers and getting hundreds of retweets is great, brands should start paying attention to the quality of their engagement. Companies like Conversocial are helping to provide the tools to do this– other similar companies include Sprout Social and TwentyFeet. The bottom line is it’s not about quantity anymore — we’ve confirmed that there are a lot of people on the Internet and they’re making a lot of noise. It’s now more than ever about the quality of our myriad experiences online.