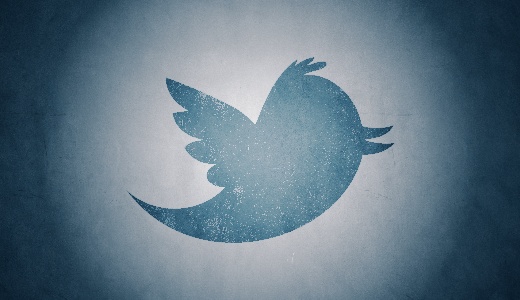 Hot on the heels of Twitter’s 6th birthday, the company has released some stats that shed light on just how much it has grown since 2006. According to Twitter, the site has more than 140 million active users, with over 340 million Tweets per day. This means that a jaw-dropping 1 billion tweets are sent every 3 days.

With this, Twitter has also shared Jack Dorsey’s first sketch of what he envisioned the service could be. Surely the end results look nothing like the original idea, but the core of the service is there:

Six years may not be very long in human terms, but it’s been quite an enormous span for the thing we know and love as Twitter. When @jack first sketched out his notion in March 2006, no one could have predicted the trajectory of this new communication tool. Now it seems that there are as many ways to express yourself in 140 characters as there are people doing it. And at last check, there are more than 140 million active users (there’s that number again) — and today we see 340 million Tweets a day. That’s more than 1 billion every 3 days. However concisely, it turns out there’s plenty to say.

Without you, of course, there wouldn’t be a Twitter. We mark our sixth birthday with you in mind, and celebrate your myriad ways of engaging, enjoying, and emoting on our platform. As Jack noted when he posted his sketch of the service he envisioned, “I’m happy this idea has taken root; I hope it thrives.” Thanks to you, it is.

Fun facts: it took Twitter 3 years, 2 months and 1 day to reach the first billion tweets, and it took about 18 months for the first 500,000 users to sign up. It was only back in September that Twitter reached 100 million active users, and now it has grown wildly fast, thanks in part to its iOS integration.

As always, we’ll be keeping a close eye on Twitter, but as TNW’s Robin Waulters said earlier today: “we raise our glasses to Twitter and wish them a very happy birthday, and many years to come.”

Read next: Fake Android Store sprouts up in China...pushing Apple products and branding too