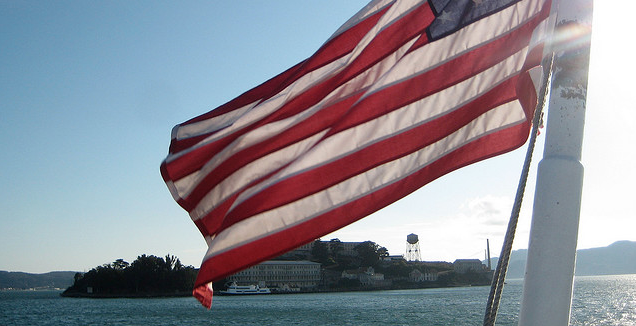 According to a report by MSNBC, US government agencies and colleges are now demanding access to applicants’ Facebook accounts — through friending and/or actual password requests. No longer can users hide behind Facebook’s privacy options, because if you want a job or a college degree, you have to give up the goods.

The good news is this isn’t happening everywhere…yet, and hopefully it won’t spread too far. For government jobs that involve high level secrecy for the sake of security, I completely understand surrendering your online information. As for college students, if they’ve made an effort to be private, universities have no right to ask for such sensitive information. It’s like asking to log into email accounts five years ago or demanding a student’s diary. In other words, it is unacceptable.

Maryland job seekers applying to the state’s Department of Corrections have been asked during interviews to log into their accounts and let an interviewer watch while the potential employee clicks through wall posts, friends, photos and anything else that might be found behind the privacy wall.

Previously, applicants were asked to surrender their user name and password, but a complaint from the ACLU stopped that practice last year. While submitting to a Facebook review is voluntary, virtually all applicants agree to it out of a desire to score well in the interview, according Maryland ACLU legislative director Melissa Coretz Goemann.

A recent revision to the University of North Carolina handbook reportedly requires (word for word) that “each team must identify at least one coach or administrator who is responsible for having access to and regularly monitoring the content of team members’ social networking sites and postings.” This is apparently happening all around the United States.

I can’t believe some people think it’s OK to do this. Maybe it’s OK if you live in a totalitarian regime, but we still have a Constitution to protect us. It’s not a far leap from reading people’s Facebook posts to reading their email. … As a society, where are we going to draw the line?

Luckily, the state of Illinois and Maryland are considering legislation to ban social media password demands by employers, and hopefully schools will be addressed soon.

As Bradley Shear notes, “we still have privacy rights in this country, and we still have a Constitution.” This is a complete and utter invasion of privacy. It should never have happened and should not be tolerated.

Read next: Intel rolls out its Xeon E5 server processors, and gears up to handle 15bn connected devices by 2015