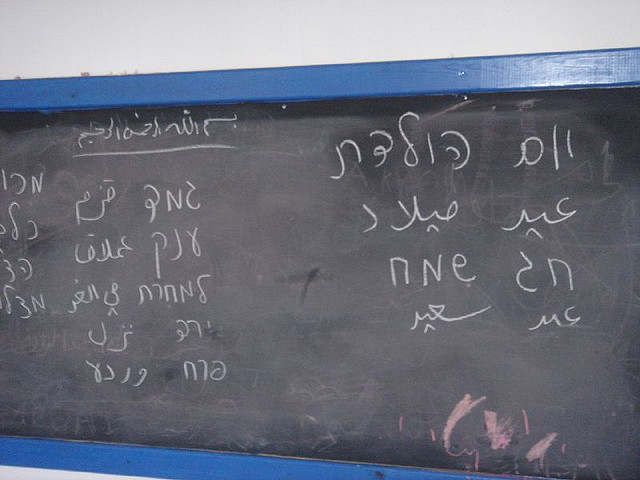 It’s pretty amazing what a company can accomplish when it has millions of dedicated users, especially when they’re scattered all over the globe.

Twitter is as global as it gets when it comes to social networking, and the company has been adding official support for new languages pretty quickly as of late. The company has a translation center where it adds requests for its community to localize Twitter in specific languages. Those users then go about doing it on a volunteer basis.

If you’ve never seen the translation center, here’s a look at what users see once they sign up, pick a language, and agree to keeping new features that they might see to themselves:

By adding Arabic, Farsi, Hebrew and Urdu, Twitter now supports right-to-left languages for the first time. The company says that it currently has 13,000 volunteers actively localizing all of Twitter’s sites, emails, and apps into different languages. It’s a similar approach to how Facebook handles its localization.

Here’s what Twitter had to say today about the efforts of its hard-working volunteers:

Some of these volunteers live in regions where Twitter is officially blocked. Their efforts speak volumes about the lengths people will go to make Twitter accessible and understandable for their communities.

To become a truly global business and product, you have to be accessible globally. With 28 languages under its belt, the company is well on its way to global domination.

Read next: Headaches & Hangovers: a brilliant marketing idea for SXSW that does good