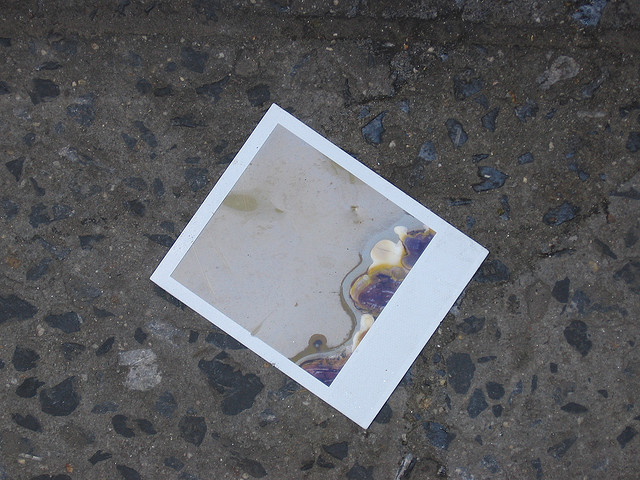 If you’re an every day user of Twitter’s official mobile app you may be noticing some inconsistencies when it comes to displaying photos that your followers post.

Basically, every now and then when you view a tweet that has a photo hosted by Twitter by way of its partnership with PhotoBucket, the photo won’t display and when you tap the link you’re taken to the mobile web version of Twitter and asked to log in. When you log in, you’re simply taken to your stream and that’s it. No pic.

I’ve noticed it happening with some photos hosted on Twitpic as well. After a few of use noticed the issue, Twitter was quick to respond, and its CEO Dick Costolo promises a fix with its next build:

@thatdrew on it. Should be fixed in the next build.

While we’re not sure when that build is coming, we’ve heard rumblings that it might be sometime this week. If there are glaring issues such as this, the next version might come out sooner than we think.

Along with Costolo’s direct response on the issue, a member of Twitter’s mobile team also reached out for some follow-up questions:

@brooke @thatdrew @mariobatali Can you email me at sunghu at twitter dot com with details? Will take further look. cc @dickc

The issue doesn’t seem to be presenting itself on the desktop version of Twitter and isn’t happening in any other third party mobile Twitter apps. It’s great to see Twitter acting quickly on an issue like this and there’s no telling how many people have experienced the annoyance. If you have, let us know in the comments!