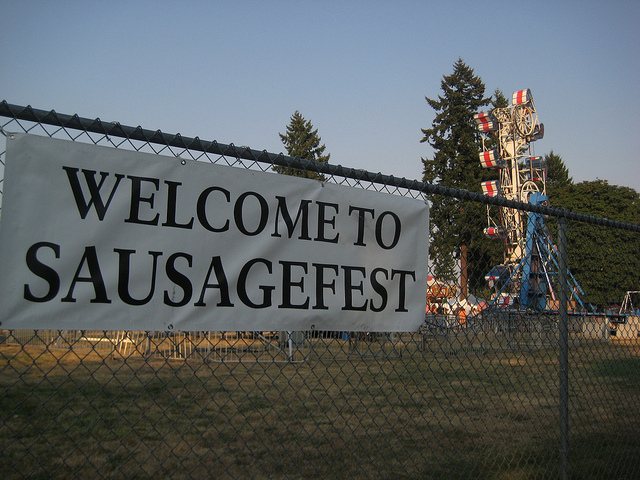 With all of the talk about how Pinterest usage is skewed towards women, Google+ is apparently dominated by men as more than two-thirds of its 90M members are guys. This is good news for brands who are trying to reach a male-centric audience.

According to report by NetworkWorld citing research by Website-Monitoring.com, Google’s social network is the anti-Facebook, where 55% of users in the United States are female.

Here are some other interesting facts from the research:

– Students are by far the most popular occupation for Google+ users, accounting for just over 20% those sampled. Other popular professions for Google+ users included software engineers (2.65%), consultants (1.99%) and managers (1.72%).

These stats should give brands an extra incentive to get a page going on Google+ if they haven’t already. By knowing that the Google’s social network tends to be used primarily by men, the content that companies share can be written and distributed with that in mind. Some brands that are popular on Facebook probably won’t get as much traction on Google+ since there’s such a lean towards men.

We’ve talked about how companies are seeing a lift of traffic from Pinterest, including sites like Fab and the newly launched Wittlebee. It makes sense because as you can probably tell, those two sites probably skew towards females.

All of this means that if someone out there is looking to promote a brand or service that men would love, Google+ would be the place to focus on.

Read next: TNW Sessions - That street is named what? [Podcast]